Version 5.3 of the Google Play Music app is flying out to Android devices right now, bringing with it... not a lot, actually. A quick look inside reveals bolded "Listen Now" text in the slide-out menu, a version update to 5.3.1316M, and not much else. But as usual, our hyper-intelligent cloud of futuristic swarming nanobots is pouring over the APK file, and there's plenty to be excited about. 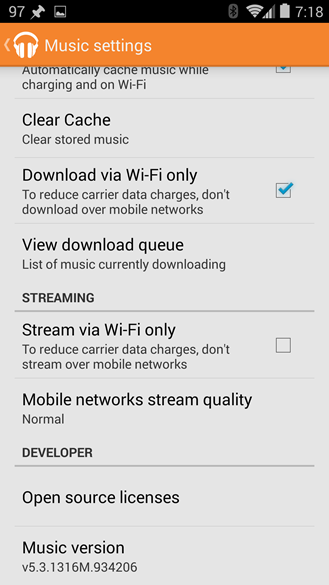 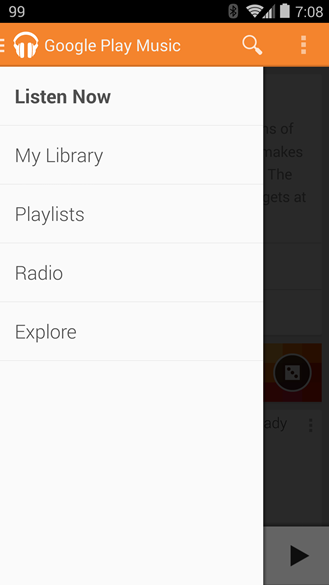 Update: Commenter Nick Saulino spotted what we didn't: there is indeed an option to save downloaded music to the SD card or internal storage. The option doesn't appear if your device has no external storage. (That's what you get for testing apps on a Nexus device.) 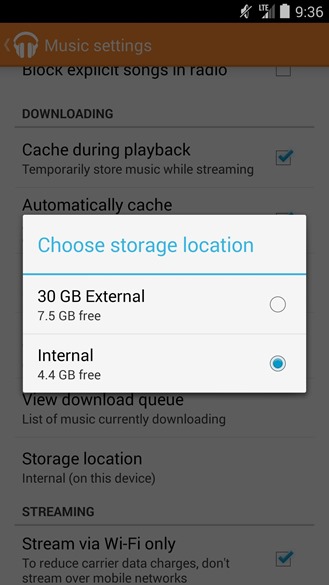 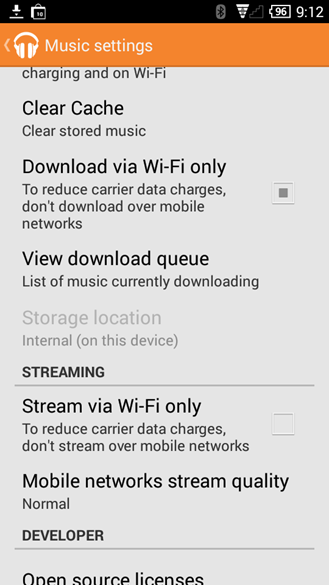 A guest commenter also noted that a standard share menu has been added to each track and album. 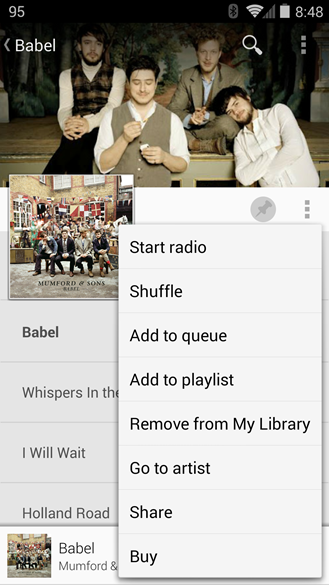 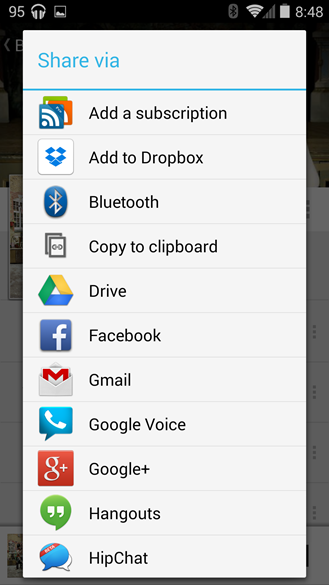 Update: The update is live in the Play Store. Here's the full changelog:

This isn't a full teardown, but here are a few things hinted at in the new code for Google Play Music 5.3: 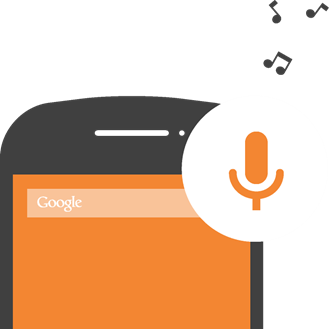 Again, none of these new features are actually on display in the new version of the app - in fact we're hard-pressed to see any significant changes beyond the aforementioned text tweak. We'll have a comprehensive teardown post later today. If you'd like to see for yourself, check out our downloads below. The Play Store should be auto-updating to everyone over the next week or so.