Update: Google has announced via Google+ that the update is rolling out today, and that in addition to speeding up focusing, it will add faster white balancing, less shutter lag, and the ability to pinch-zoom the viewfinder in HDR+ mode. The company also shared a handful of photos showing the difference between normal mode and HDR+ following the update. 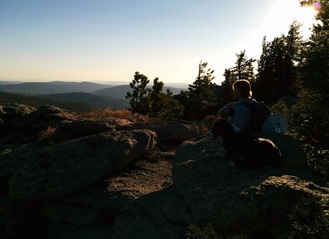 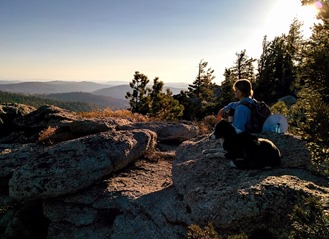 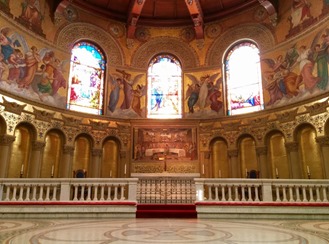 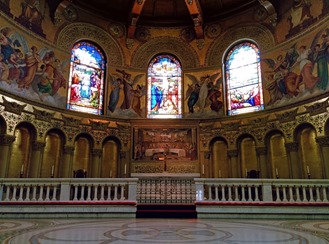 Android 4.4.1 is scheduled to roll out to the Nexus 5 over the next couple of days, and when it arrives, expect an improved picture-taking experience. In an interview with The Verge, Dave Burke, Google's Director of Engineering for Android, confirmed what we already knew, that the Nexus 5 takes longer to focus than it should. In an effort to produce a higher-quality image, the team opted to "make the shutter time longer, reduce the gain even longer, and get better shots." This resulted in slower-than-expected shooting speeds, a drawback the next version of Android is aimed at fixing.

In addition to speeding up the framerate, increasing how quickly the Nexus 5 can fire off a picture, the camera app should launch a second faster than before. There will also be a progress indicator in the HDR+ mode that makes the mode easier to manage. Yet while the update focuses on speed, picture results will be altered in other ways. See for yourself. 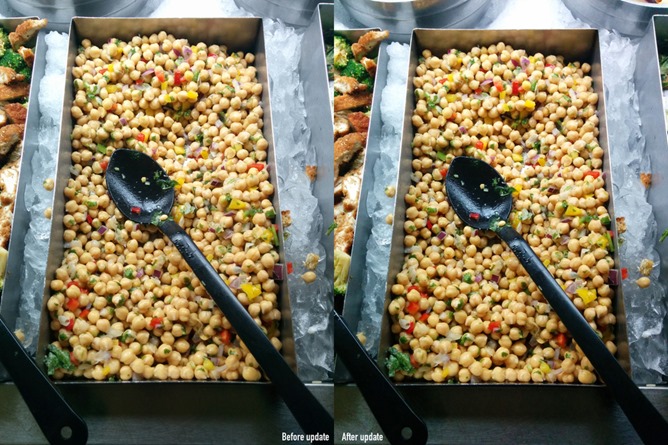 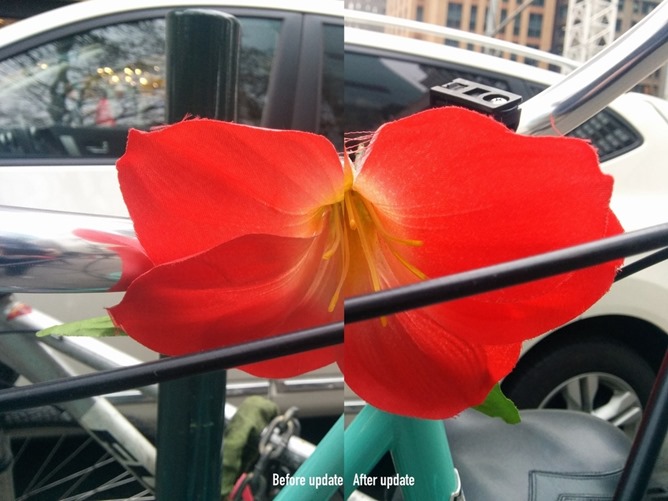 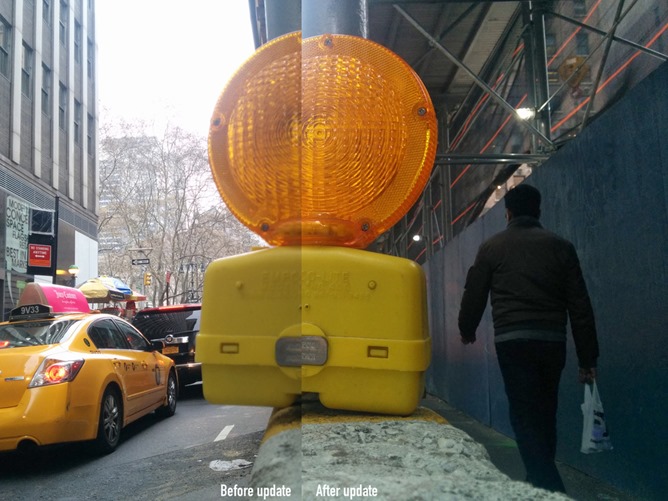 The update should also fix the Nexus 5's face unlock bug, where relying on facial recognition to unlock the device would occasionally ruin the camera app until the entire phone was rebooted.

The Nexus 5's camera is already a solid shooter in its current form, but its drawbacks have kept it from being the perfect shooter for any moment that Google has made it out to be. With this new update, owners should soon be able to whip out the phone with more confidence.