Dragon Age has a rich universe, one that has spawned novels, a film, comics, and, now, a mobile game. I know, try not to act so surprised. Yet though Heroes of Dragon Age may be free, it packs quite a bit of depth, as this is one adventure designed to forge the strongest, most-feared tactician in the land. 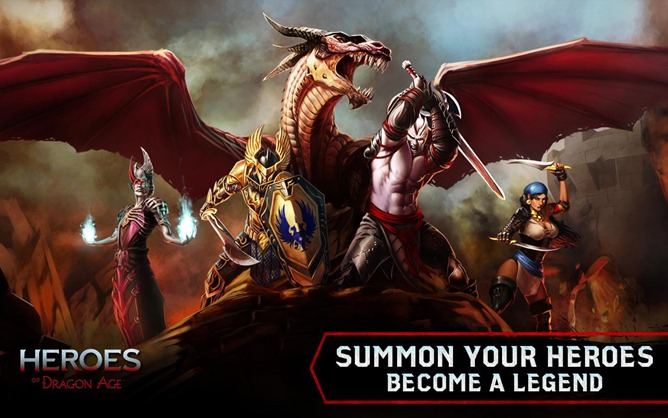 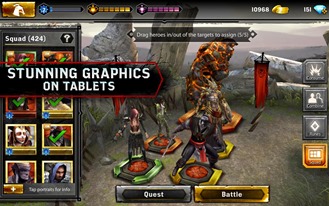 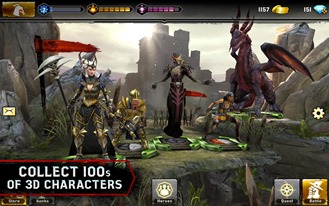 With attractive 3D visuals and hundreds of collectible heroes and monsters, this title is bound to appeal to more than a handful of the series' fans. The game will pit these players against each other until the ones with the strongest characters and best tactics rise to the top of the leaderboard. But there's also a single player campaign for people who aren't interested in such public squabbles, complete with boss battles to test their prowess. 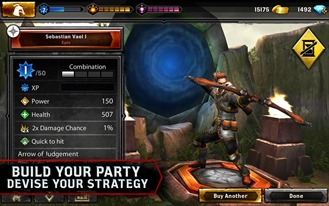 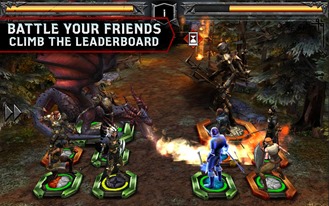 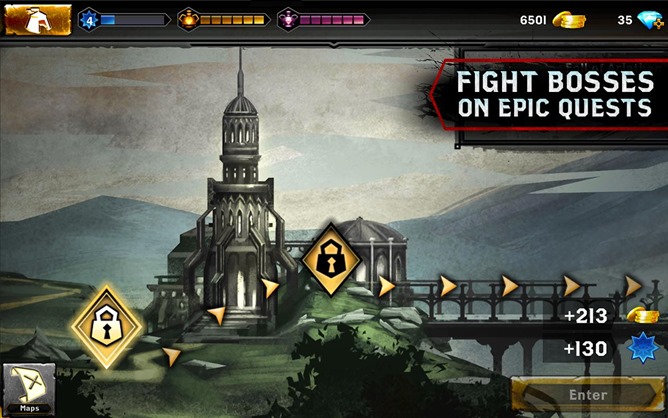 EA soft-launched Heroes of Dragon Age nearly two months ago, so the game already has thousands of downloads in the Play Store. Now the game is more broadly available across the world. Links to both the North American and international versions are available below. Just be on the lookout for in-app purchases, as free titles typically come with price tags these days. 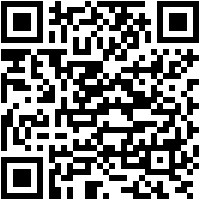