As the Android gaming landscape grows, there are more than enough role-playing games to keep the enthusiast happy, and lately we've been getting some pretty decent real-time strategy as well. But if you like to mix your genres Reese's style, Armor Games is happy to oblige with the redundantly-titled Warlords RTS: Strategy Game. It's a traditional RTS, like Warcraft, with added RPG elements. Like, uh, World of Warcraft.

If you're an old hat at strategy, you know how this goes: get through the fantasy-themed campaign by cunningly building camps, deploying units, and upgrading your army. But there are also hero units thrown into the mix, which are super-sized versions of the standard warrior/mage/ranger mix. These units will also accumulate experience points and levels, and can be equipped with unique weapons, armor, and stat-boosting magical items to turn the tide of battle. 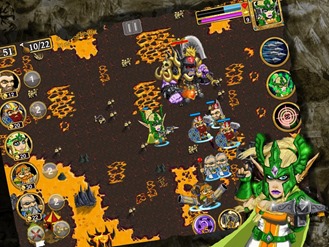 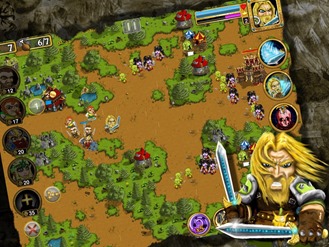 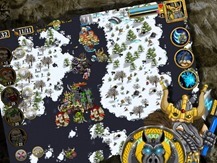 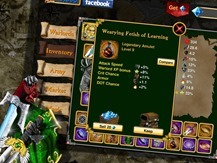 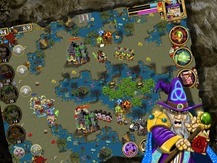 Graphics are decidedly campy, but with 2D sprites for both the units and the battlefield, Warlords should run on just about any Android hardware from the last two years or so... as long as it's running 4.0 or later. Warlords gets a small ding for being both paid ($2.99) and including in-app purchases, but according to the description, players shouldn't need the stat boosts they provide to get through the game on normal difficulty. It also looks like there's no multiplayer mode, a major downer for strategy titles. 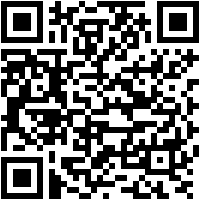 Amazon Including 50GB Of Free Cloud Drive Storage For One Year With The Purchase Of One Of 100+ ...