Do you need a good calendar app? Do you need a good calendar app that's freakin' beautiful? Then check out Any.DO's Cal, a top iOS iCal alternative that just made the jump to Android. Cal features all the stuff you need in a typical calendar app and then some, and wraps it all up in a functional, minimal, readable interface that focuses on content. It's a free download in the Play Store. We had a hands-on a with the app a few weeks ago, which you can check out here. 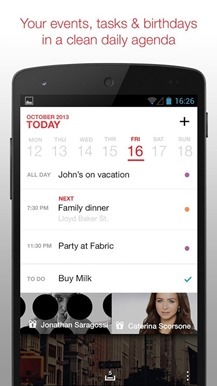 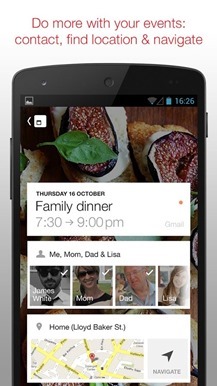 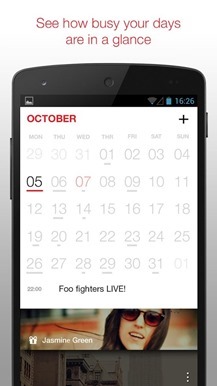 The core of Cal is its sync feature with Any.DO, a to-do list that we've written about before. To-do items are automatically added to your calendar along with relevant contact and location information, if you've added it in. Naturally it will also sync with Google Calendar - you don't even need to sign in, it will import events from calendars saved on your phone automatically - Exchange, Outlook, Yahoo, AOL, and Apple's iCloud. Cal integrates with Facebook and, strangely, the car rental service Uber in supported cities. Each daily view is given its own photo background, sort of like the featured photos on Bing, and you can select which general categories you want via the settings menu.

In truth, Cal doesn't do that much more than Google Calendar and its innumerable alternatives, it just does all the core stuff so well that it's hard to resist. The interface is decidedly non-Holo, a sort of mix between Windows 8-style flat icons and the general minimalism that's getting popular all over the web and the Play Store. That being said, after trying Cal I've haven't seen any action that isn't obvious in the context of its screen, both on the tablet and smartphone interface. That's more than I can say for other whiz-bang apps that hype up their UI. It's also got an integrated calendar widget (a must-have for some users), but unfortunately there's only one agenda view available. Performance on my Nexus 5 is great, though some of the early reviews are reporting that the fancy animations can be choppy even on high-end hardware. 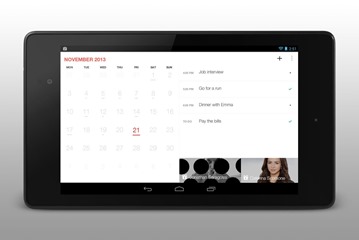 If you're looking for a calendar that's a treat for both your eyes and your schedule, you should definitely check out Cal and the original Any.DO app. You'll need an Android 4.0 phone or tablet to join in. 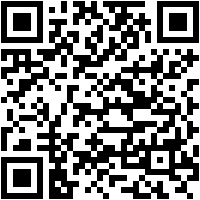 Latest SwiftKey Beta Introduces A Simplified Installer, Because Sometimes What Works Can Still ...