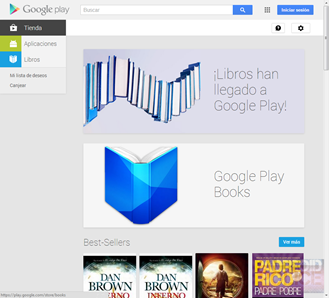 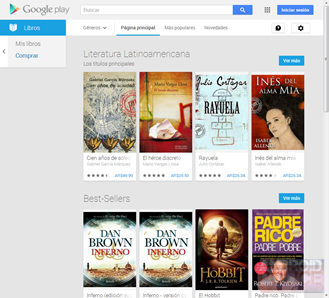 If you live in one of the above-listed countries and have been yearning for access to the world's largest eBookstore, now's your chance. Though Google has a long way to go in bringing its full suite of services to a global audience, it's clear that progress is still being made.