There may be plenty of fish in the sea, but that doesn't make it any less unpleasant when your old love changes in ways you just can't get behind. So if you're bummed about the new UI brought in by the latest version of reddic sync, one of the many reddit clients available for Android, then you may be happy to know that the developer is throwing you a bone. Now a classic version is available that offers the interface you were accustomed to before that update notification came along bringing more changes than you were expecting. 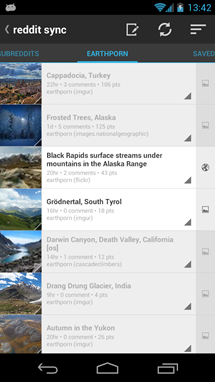 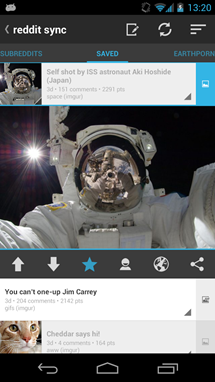 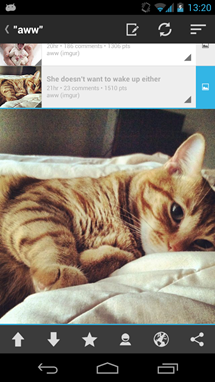 The reddit sync update that rolled out just a few days ago introduced a new card-based UI and a hamburger menu that left a bad taste in some users' mouths, as any massive redesign is prone to do. Yet in most cases, people just have to deal with it. This time at least, you have a choice. Just know that you're giving up some of the non-UI related features that the most recent update introduced, such as multireddit support and the ability to handle more than one user.