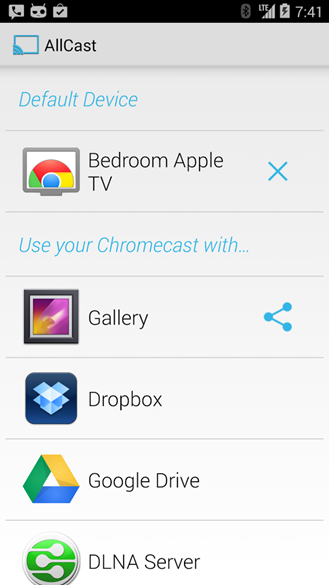 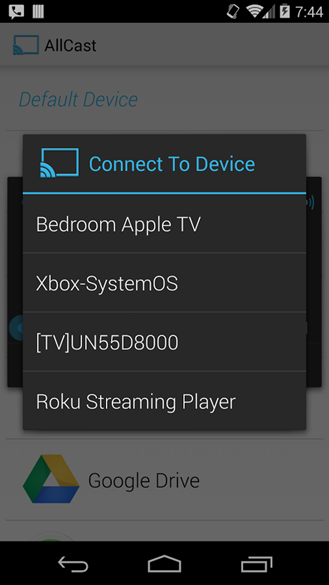 Koush has been testing the beta application from his Google+ page for the past few weeks, but now he's created a beta testers group and released the app to Google Play, which means it's edging its way towards completion. If you'd like to grab the app and test it out, you'll need to first join the ClockworkMod Beta Testers Community, then sign up to be a beta tester for AllCast. After that, you should be able to install that like any other app from the Play Store – you can find the app here once you're all signed up.

[Weekend Poll] Which Android Phone Released In 2013 Was The Best Overall?