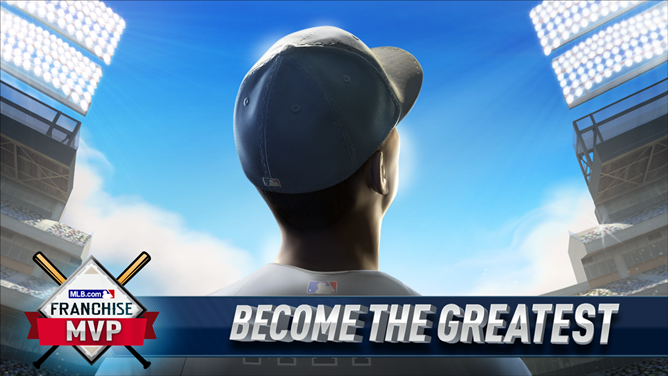 Franchise MVP contains over 120 teams from Class A, Double-A, Triple-A, and Major Leagues. Players get to play on any position on the field, building up their skills and acquiring the best gear needed to boost them to the top. It's very hands-on, with players getting to take control of the action by swiping and tapping within several provided batting, pitching, and fielding mini-games. 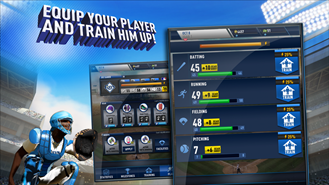 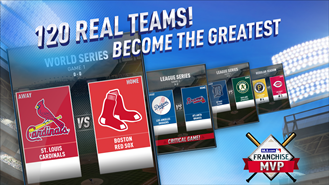 The game is free to download, but there's virtual currency that you're welcome to spend real currency on. It's not necessary, but the choice is yours. Take a swing at the widget below if you're ready to prove that you're the best. 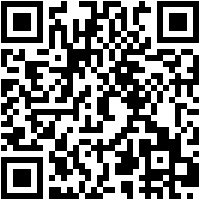