Thanksgiving Day is tomorrow, which means there will be many kids who need something to occupy their time while parents drone on and on about family, politics, and football. Cartoon Network is here to help. They've dropped Wrath of Psychobos - Ben 10 into the Play Store, complete with visuals reminiscent of the hit TV show. 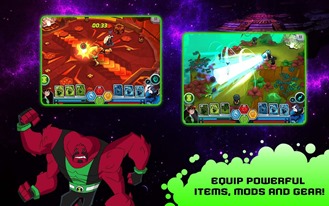 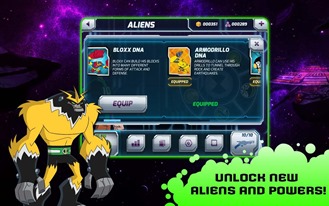 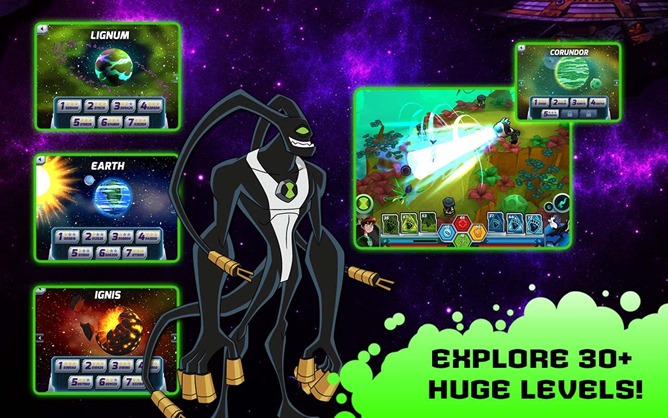 The game is deeper than first impressions would suggest, with over 30 levels within diverse environments spread across multiple planets. Players take control of Ben, who can transform into various aliens, or Rook, who can wield such weapons as a laser bow, energy sword, or proto shield. 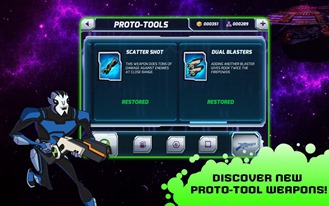 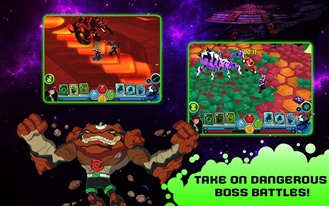 This game is already available for play on Cartoon Networks' website, but the new Android version lets you, or your kid, take it around on a mobile device. It costs just $2.99, but some items are tucked away behind in-app purchases. Be on the lookout for those. 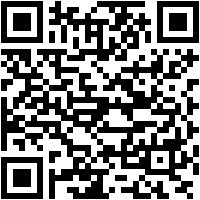