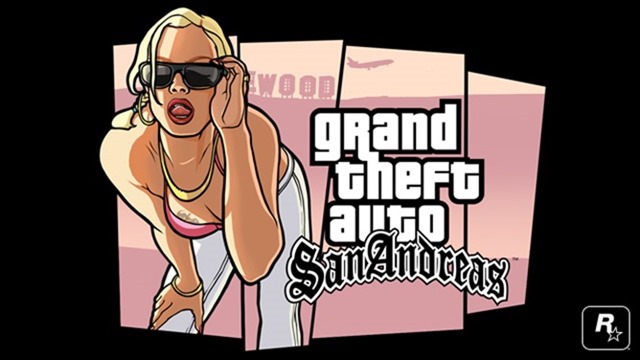 GTA: San Andreas was by far the biggest GTA game of the PS2 era, so the developers have reworked the checkpoints to make it easier to advance. The graphics have also gotten a boost with improved textures, draw distances, and shadows. The game will fully support controllers with little to no fooling around in menus.

Rockstar didn't give an exact date, but it should only be a few weeks. However, the title will only be available on "select" Android devices, including some versions of the Kindle Fire. Most of Rockstar's games start out with support for a few phones and tablets before expanding a few weeks after release. Hopefully your device is deemed worthy.