Everyone makes mistakes, but most of us aren't producing marketing material for giant retail chains that sell technology to the general public. That's the kind of mistake we all get to laugh about. So let's have a chuckle at today's mistaken parties.

Having trouble choosing between a Samsung phone and a Motorola one? Well, now you don't have to choose with the new Verizon Samsung Moto X by Motorola at Costco. See, it looks like a Moto X, but clearly it was made by Samsung because ads don't lie. They should have a phone nerd read these before they go out. 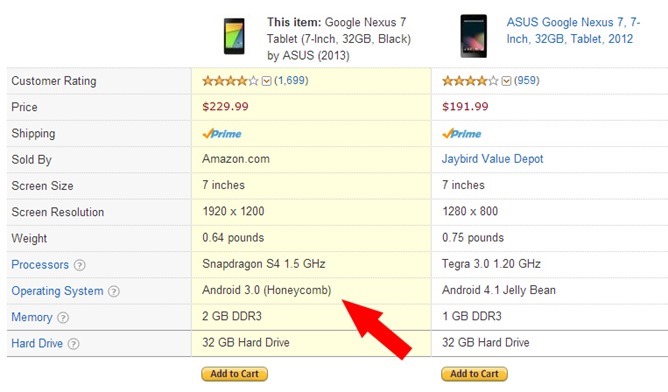 Amazon has a lot of experience in retail, so surely it wouldn't make a rookie mistake like that, right? Eh, maybe. The 2013 Nexus 7 listing on Amazon looks alright at first, but then you get to the comparison table. See, even though the specs say Android 4.3, it's really just Honeycomb 3.0 according to the chart. It's kind of like the issue Walmart had the other day with the Moto X. Amazon needs to maybe add a little more human oversight to the process. 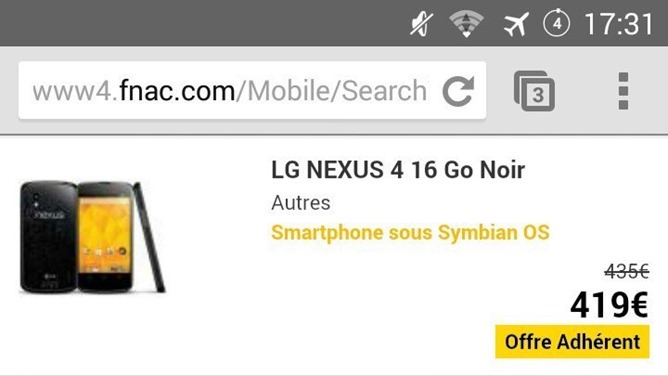 What about the venerable Nexus 4? It's running Symbian now, but only in France. But that's not as bad as the Sprint HTC One with the giant carrier badge... and TouchWiz. Seriously, who does this? 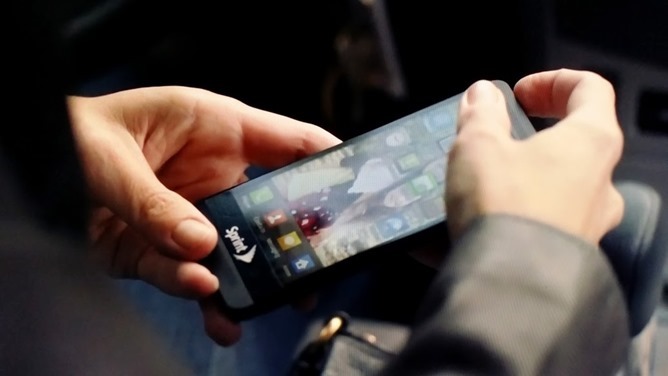 [Costco, Amazon – Thanks, @rjp and paxmos and Nabil L]

[Update: Winners] Win A Nexus 5 Or One Of Two $25 Google Play Gift Cards From Jack Underwood ...

Google Wants You To Think The Nexus 5's Camera Is Better Than It Is, Releases A New Set Of Ads ...