The Chromecast is only $35, but CheapCast is as cheap as it gets – free. Just install it on your Android device and it shows up on your network like a Chromecast. This is handy in a number of situations, but the app has been lacking some features since it launched. The new version that just showed up in Google Play should address some of that. 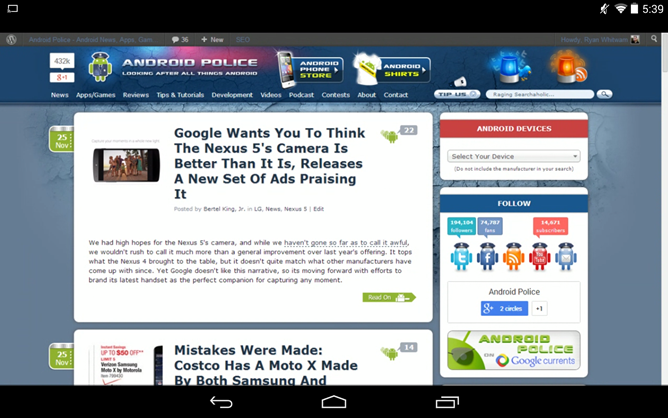 CheapCast v0.4.1-BETA makes a few important changes to the code. Here's the changelog: 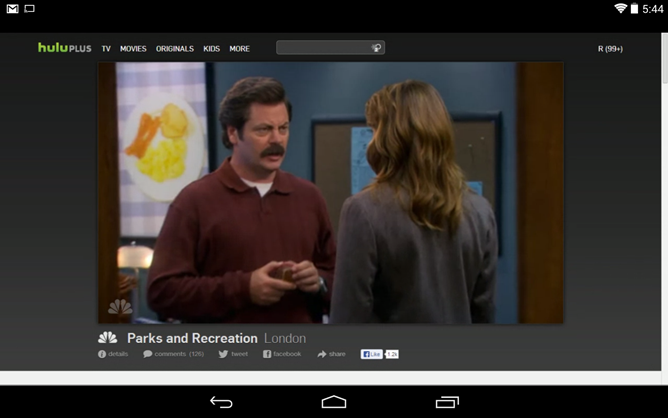 The Tab Casting thing is very cool. That means you'll be able to get your desktop Chrome browser tab up on your Cheapcast device (or whatever screen it's plugged into). That could be a webpage or a Flash video, for example. It only seems to work with tabs, not the experimental full-screen casting. The app is also backed by Chromium now, which should make things work better in general, especially for users on Android 4.3 or earlier. It's all still free, so maybe toss the developer some cash with an IAP donation.

Google Wants You To Think The Nexus 5's Camera Is Better Than It Is, Releases A New Set Of Ads ...