Hurry up, ladies and gentlemen! If you sprint to Walmart between November 20th and 26th, you can apparently pick yourself up a very vintage Moto X running none other than Android 2.3. Those on-screen buttons and #HOLOYOLO accents look pretty spiffy on this fine Gingerbread device, don't they?

Curiously, on November 29th, the same phone not only drops to half price for Black Friday, it also gets a ninja upgrade to Android 4.2 and a $100 Walmart gift card (which is actually a pretty good deal since you're effectively netting 50 bucks - after signing a contract, of course).

The mention of "Android 2.3" also made it to the printed circulars (thanks, Stephen Scott!), as you can see below. Silly Walmart*. 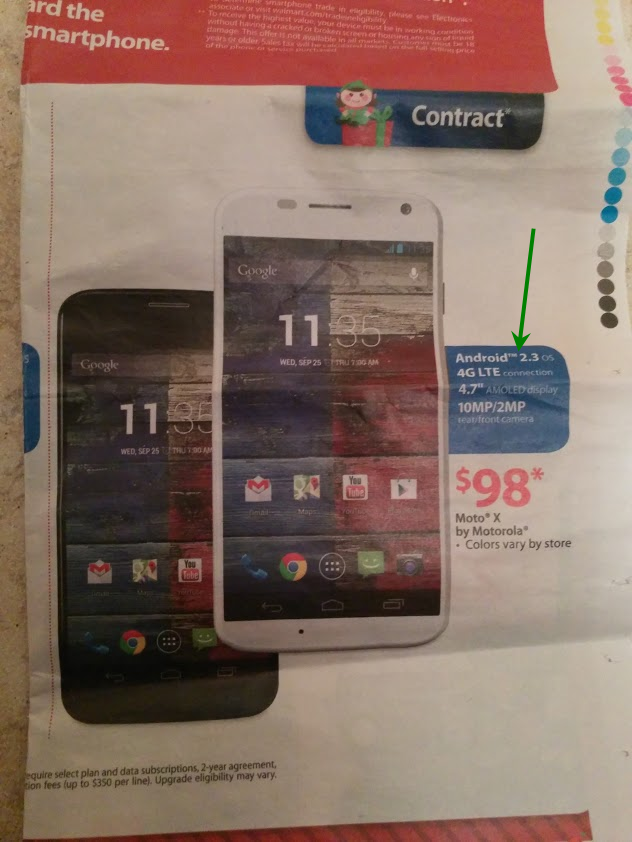 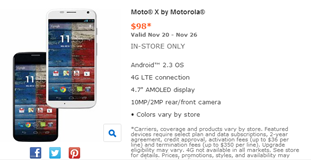 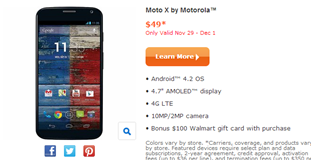 Update: /r/acj comes through with a rendition of their own: 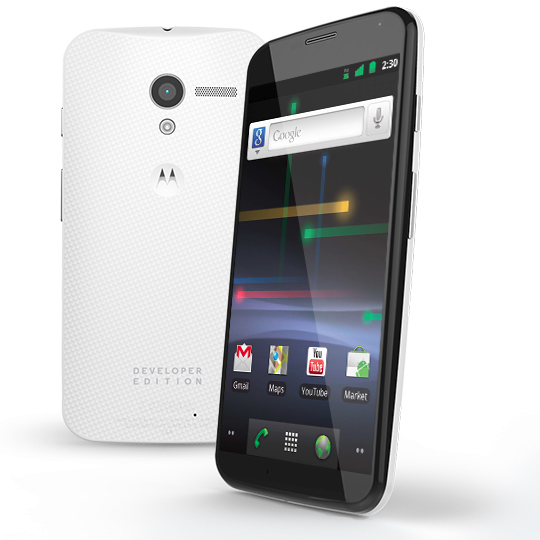 * - for that inevitable "Slow news day?" comment, why yes, it is actually a slow news day (it's Saturday), thanks for pointing that out.

Turntable.fm Is Shutting Down, Team Will Focus On New Turntable Live Concert Platform