The new update to Google Wallet makes a big change to the app's functionality – it now supports Tap & Pay on all KitKat devices with NFC. Previously, only the Wallet app from the Nexus 5 enabled this feature, but now it's rolling out to everyone. 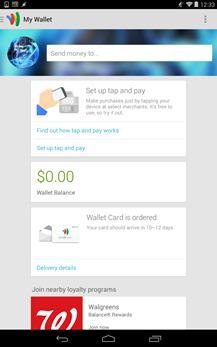 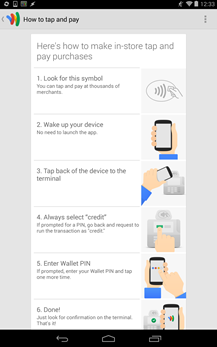 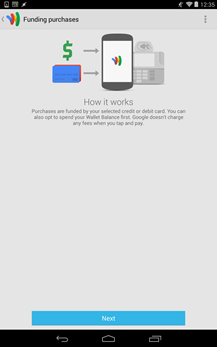 Devices like the Moto X (only the updated versions) and Nexus 7 now support this functionality with the stock software, but even devices running AOSP-based Android 4.4 ROMs can make use of Tap & Pay. Clearly it's a lot less restrictive than it used to be thanks to Host Card Emulation. 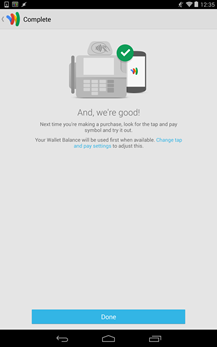 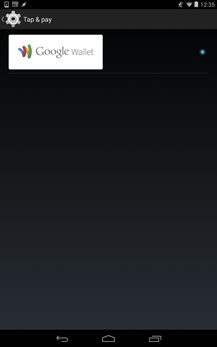 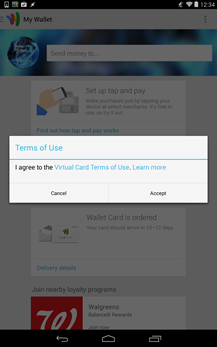 In addition to the Tap & Pay stuff, the new version also includes awareness of the physical Wallet card, which just launched yesterday. Right now it just shows the order status of the card, but maybe it will do something cool later. If you can't get the app through normal channels, we've got it mirrored below.

[New Game] Injustice: Gods Among Us Launches For Android As A Free-To-Play Collectible Card Game