Welcome to the latest entry in our Bonus Round series, wherein we tell you all about the new Android games of the day that we couldn't get to during our regular news rounds. Consider this a quick update for the dedicated gamers who can't wait for our bi-weekly roundups, and don't want to wade through a whole day's worth of news just to get their pixelated fix. Today we've got a licensed Hunger Games, uh, game, a Portal-style first person puzzler, a classic take on a casual favorite, and a stylish 2D puzzle game. without further ado:

In case you hadn't heard, the second Hunger Games movie comes out tomorrow. A Temple Run clone isn't the worst movie tie-in I've seen lately - that dubious distinction goes to the Hunger Games Subway sandwich - but it's safe to say that this is for fans only. Even so, graphics are passable and it's more than just running and jumping: you'll use Katniss' bow and arrow skills for extra points, and you can unlock alternate characters.

Unrest is afoot in the Districts, and you’re in the thick of it in this social endless runner!Build hope for the oppressed by running through three of the 12 Districts in randomly generated levels, with more Districts becoming available soon!Collect sparks and materials that can be synthesized as power-ups and participate in a global-wide competition to achieve the #1 position! 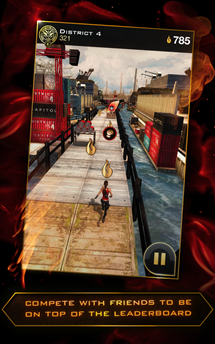 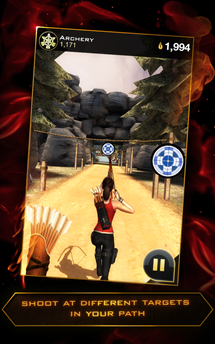 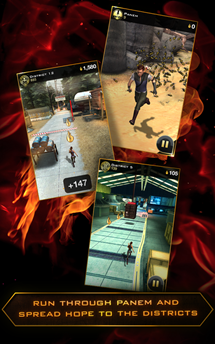 The Portal influence in Polarity is hard to deny, but this first-person puzzle game has another interesting pedigree. It's a mobile version of a game originally intended for the Oculus Rift, so immersion is a definite goal. Those who enjoy physics puzzles and perspective shifts should be right at home, but if you're looking for complex scenery or twitchy action gameplay, you'd best look somewhere else.

Welcome to Polarity, a first person puzzling adventure allowing you to experience the thrill of hacking into a super secure virtual bank. You'll solve mind bending puzzles by running, jumping throwing and inverting your way into the heart of the system to steal data for your clients. 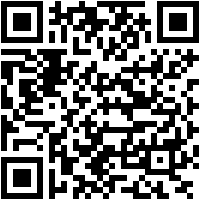 Flick Kick has earned a lot of fans both among soccer (fine, football) fanatics and casual gamers. This new entry in the series is aimed squarely at the former, with an art style reminiscent of an old-timey comic book and a team full of memorable characters. You're not just shooting either - this edition of the game is more like a story-driven series of compartmentalized mini-games. 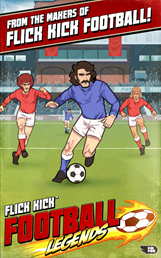 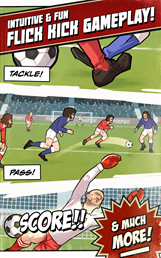 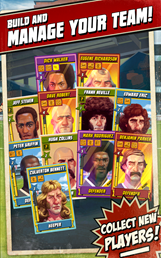 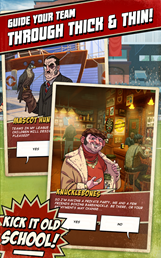 Tic Tac Toe might not seem like the most cerebral game around, but multiply the playing field by nine and it suddenly becomes a lot more strategic. Tic Tactics mixes the situational awareness of Sudoku and the give-and-take multiplayer of Go for an interesting spin on established board games. Single player, online turn-based multiplayer with matchmaking, and hot potato local multiplayer means that you'll always have a game waiting for you.

A classic reborn! Tic Tactics is a turn-based multiplayer game that’s easy to learn but challenging to master! If you know how to play Tic Tac Toe, you already know how to play Tic Tactics. The twist is that YOU DECIDE precisely where to send your opponent with every turn. You’ll be amazed by the strategic depth that awaits! Challenge friends and strangers to increase your rank and become the ultimate Tic Tactician! 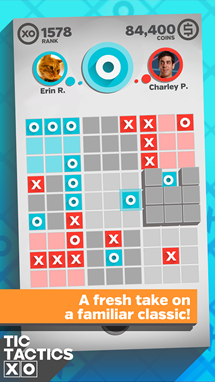 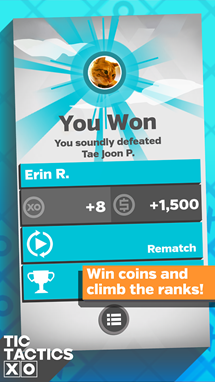 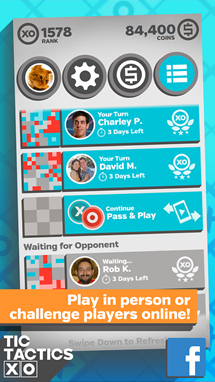 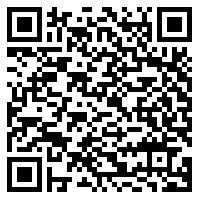 Here Are The Manual Update Links For The Last Nexus Devices To Get KitKat OTAs - 2013 Nexus 7 ...