Welcome to the latest entry in our Bonus Round series, wherein we tell you all about the new Android games of the day that we couldn't get to during our regular news rounds. Consider this a quick update for the dedicated gamers who can't wait for our bi-weekly roundups, and don't want to wade through a whole day's worth of news just to get their pixelated fix. Today we've got a new Tin Man game book, a Disney endless runner, a modern take on Space Harrier, and a zombie game that might actually be worth a look. Without further ado:

Another week (or so), another Choose Your Own Adventure-style RPG book from Tin Man Games. This one comes courtesy of Gary Chalk, who takes a Joe Dever approach to brand recognition, and apparently favors Victorian fantasy to D&D style. Like all of Tin Man's titles, this one uses a mix of tabletop RPG elements and branching written story, though I must say that the art is fantastic (especially if you're a fan of the Josh Kirby style). Four bucks gets you in.

Tin Man Games presents Gary Chalk’s Gun Dogs, a gamebook with art by the legendary illustrator Gary Chalk, famed for his work on the legendary Lone Wolf series. Co-creating Gun Dogs is Jamie Wallis of Greywood Publishing. You have been charged with treason against the Empire and placed on death row. The Emperor offers you a choice: die a slow and humiliating death or serve as a Gun Dog, a soldier assigned impossible missions and tethered by a magical collar. The collar will choke you to death if you disobey your mission orders. 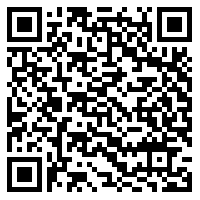 The first Where's My Water was pretty original for a mobile game... so naturally Disney had to ruin it with a ton of sequels. And now they're extending the Phineas And Ferb tie-ins with an endless runner. Agent P DoofenDash, which is apparently rife with references to the show (I wouldn't know), has you running, jumping, sliding, flying, and performing other detritus of the endless runner genre. The game is free to play, so expect plenty of in-app purchases.

Join Agent P as he chases down Dr. Doofenshmirtz to save the Tri-State Area! An Agent’s job is never done. Dr. Doofenshmirtz decides it’s time to get rid of Agent P once and for all! To accomplish this, he unleashes every plot he can think of on the Tri-State area! Now it’s up to Agent P and his fellow O.W.C.A. Agents to chase down the eccentric evildoer and save the people of Danville! 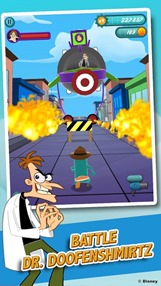 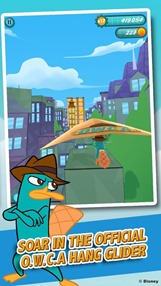 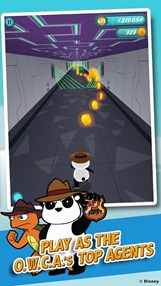 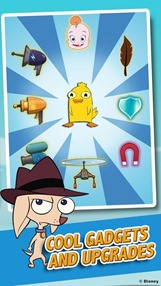 Circuit Chaser is basically Space Harrier with a new coat of paint, and that's definitely a good thing. While it might look like an endless runner at first glance, it's more of a rail shooter with three dimensions of gameplay. Solid graphics and a unique visual design don't hurt (though the F2P approach might). If your Sega Master System emulator is collecting dust, give Circuit Chaser a chance.

Circuit Chaser is a new take on classic scrolling shoot ‘em ups, which has been re-imagined in an exhilarating 3D perspective! Play as T0NY as you shoot, fly and destroy your way across a stunning 3D environment and collect precious circuits. Guide T0NY over and under challenging enemies and obstacles in this fast and fun-filled endless run & gun game. T0NY is one of many robots that are lined up for incineration after a failed experiment. Help T0NY escape in his first endless shoot’ em up game – how far can you take him? 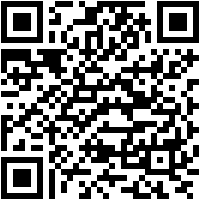 My stance on zombie games is well-documented, but never let it be said that I let an interesting one pass me by. Fight Fight! Zombanite! uses a mix of game types and genres including real-time strategy, tower defense, and endless runner/driver to keep things interesting. You'll have to stay on your toes to keep on top of the shifting game mechanics. The graphics are nothing to write home about, but randomly-generated terrain should make for a decent amount of replay value.

Fight Fight Zombanite!’ takes the zombie genre to new tactical heights! Pick your survivor and begin building your team: each survivor brings their own unique abilities to the fight including building turrets, healing, laying bear traps and even calling in paratroopers! ‘Fight Fight Zombanite!’ has over 50 levels with over 6 mission types. Rescue missions, driving missions, base fixing missions, defend objective missions, holdouts, … FFZ an incredibly varied experience that goes above and beyond the traditional zombie game!

Cyanogen Inc. Teases A New Hardware Partner, But It's A New Company You've Never Heard Of