There are many to-do list apps available for Android, and the majority of them are either available for free or just a couple of bucks. Todoist is different. This to-do list service costs $29 a year to take full advantage of (though a free version is available). In return, uses get a feature-rich setup that syncs across all of their devices. Today, the Android side of things just got better, as the Todoist app has gained support for Google Now and DashClock.

Now a user can say a simple command such as "note to buy bread" to have the task created inside of Todoist without having to manually launch the app. 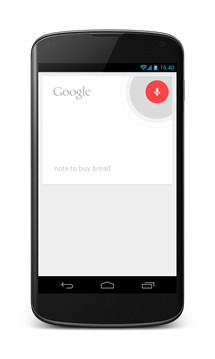 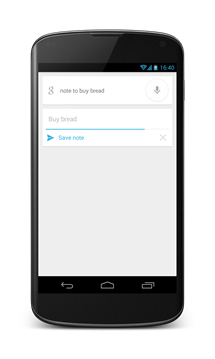 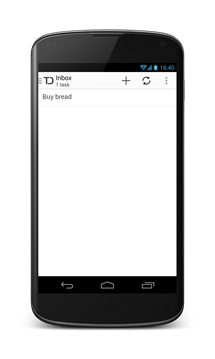 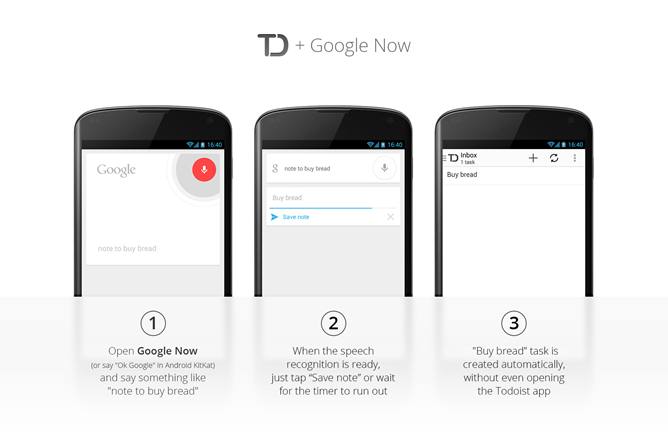 Version 2.1 brings in a Todoist extension that DashClock users can enable to gain access to their tasks without having to unlock their devices. Naturally what you can do with the tasks is limited, but that's still a plus for a device that hasn't been unlocked yet. Users can see how many tasks are open for the day, which ones are overdue, and what's left for the week ahead. After making the effort to create those tasks in the first place, it's nice not to have to jump over hurdles to keep tabs on them. 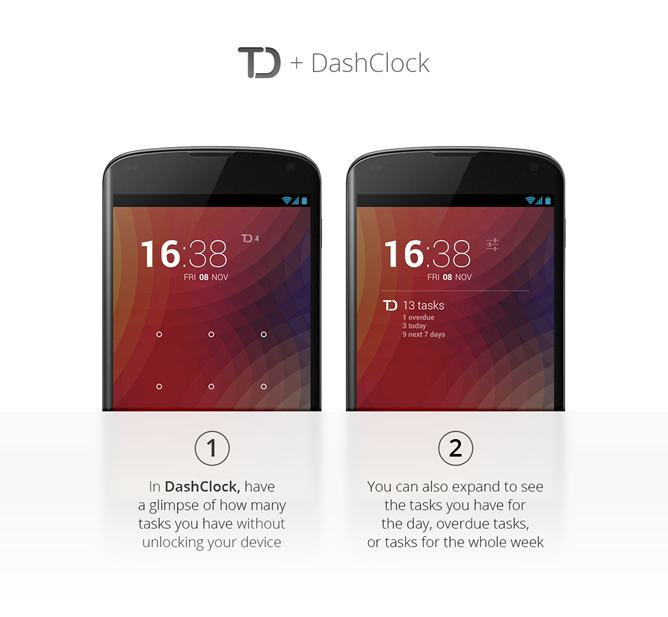 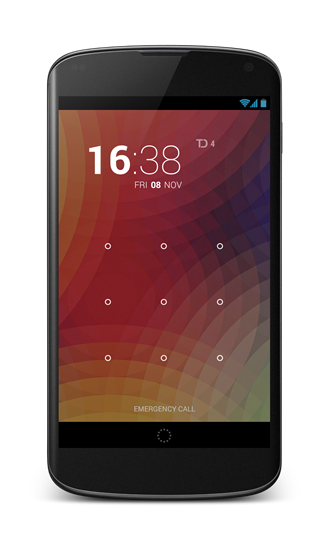 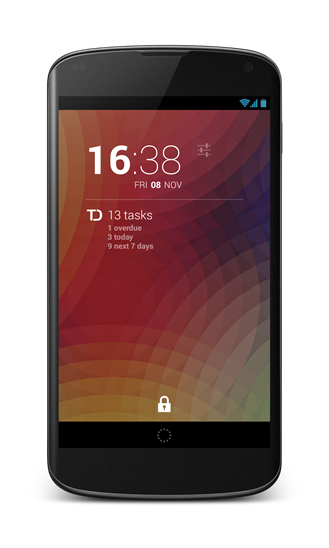 The update is available now. Grab it from the Play Store below.