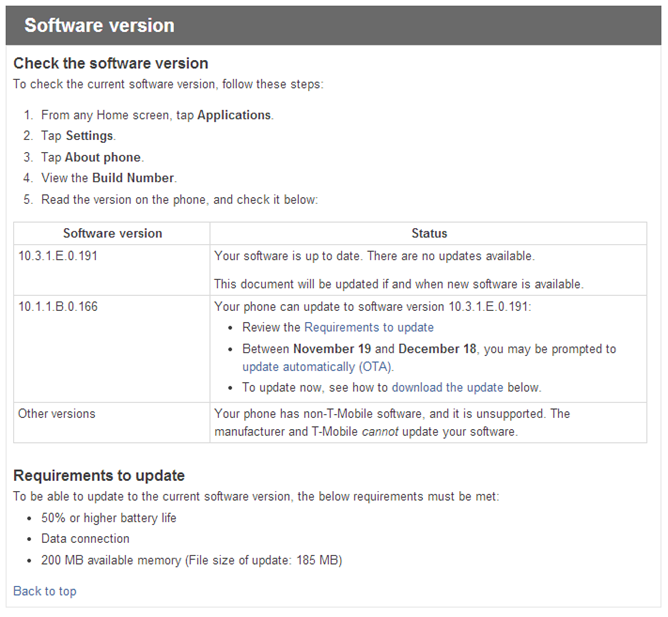 If it makes you feel any better, it's been only five months since the Android 4.2 update was sent to the international version of the Xperia Z. (I guess that probably doesn't make anyone feel better.) Sony had announced its intention to update the Xperia Z, among other devices, to Android 4.3 way back in July... and then said that the update would be coming next month. Again, that's the international version, so who knows how long it will take T-Mobile to get it out to customers. A KitKat update is also in the cards for the Xperia Z, but it would probably take some kind of geeky Nostradamus to get a timeframe.

T-Mobile's 10.3.1.E.0.191 OTA is scheduled to go out starting today. You know the drill: if you don't see the alert in your status bar, check the "about phone" section of the Settings menu. 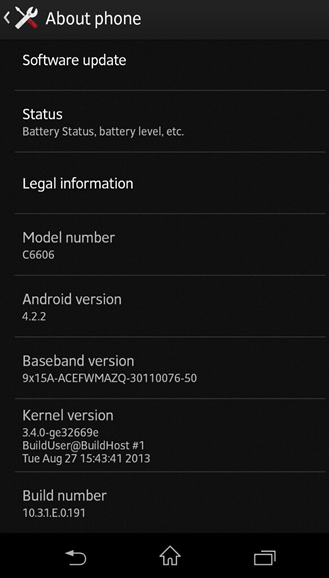 Samsung Has Sold 800,000 Galaxy Gears, Making It The Most Popular Smart Watch Yet [Update: ...