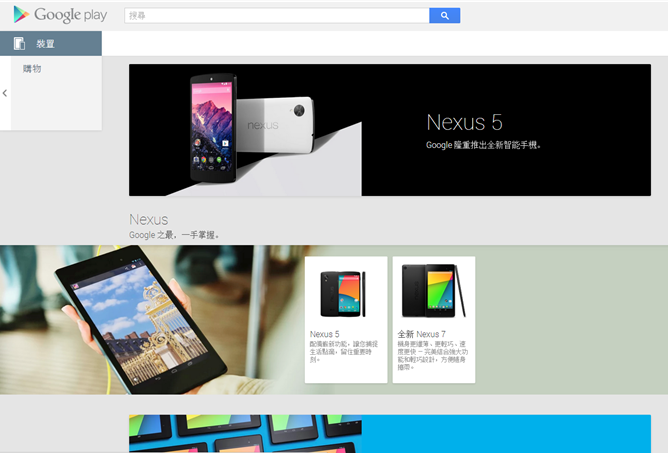 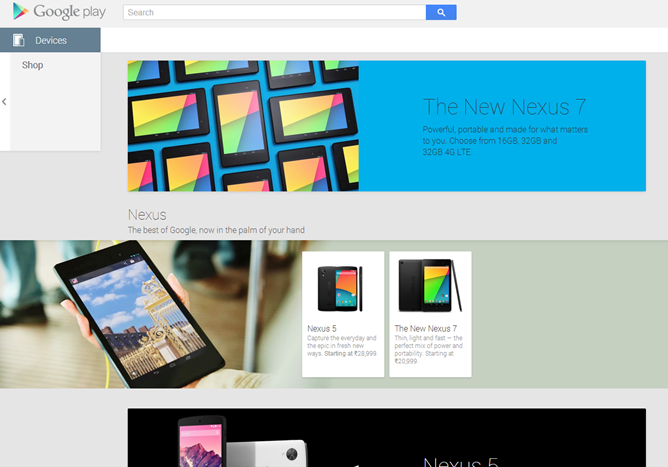 Why no Nexus 10? Well, we know Google's working on a successor to the device, so it'd probably be a bit of a waste to start selling it only to stop a few weeks or months later. After all, the Nexus 5 and 7 (2013) really are the hot devices to have at the moment. Accessories are listed as coming soon, for the most part, though at the time of this writing Nexus 5 bumper cases in red and gray colors were available on the Indian Play Store.

On the Hong Kong Play Store, only the gray Nexus 5 bumper case is showing as available presently, though both the white and black LG QuickCovers are up for purchase, as well as all colors of the Nexus 7 sleeve. If you're in India or Hong Kong, get to the Play Store quick - there's no telling how fast shipping wait times will grow as news of availability of these devices spreads.