Google has released an early version of the Glass Development Kit, opening the doors for leagues of new developers to create software for the company's advanced pair of glasses. This is only a sneak peek that's subject to change at any time, but developers can already download it now and start creating apps for Glass right away. It's available directly within the Android SDK Manager.

Developers need to own a pair of Glass in order to test what they produce, as an emulator isn't included. This limits who can currently produce software for the platform, but for anyone who can surpass that bar, development amounts to taking an Android app and altering it to work with Glass.

A number of apps built using the GDK were also unveiled today.

We've watched for months now as Google gradually introduced code such as new voice commands that made these apps possible, sharing our observations in multiple APK teardowns. 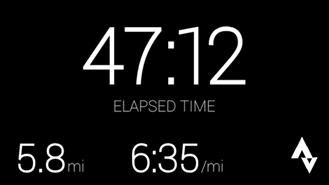 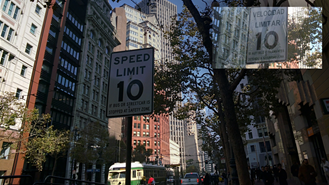 These apps are already available within MyGlass, so owners are free to try them out immediately.

Watch Google's unveil of the GDK and new Glassware below: