At a time when shipping 32GB of storage in a phone, or even a tablet, typically passes as the larger option, Chinese manufacturer Meizu has dared to ship a phone that comes with four times the space. The Meizu MX3 is now available with up to 128GB of internal memory, and it manages to cost less than the Chinese equivalent of $700. It's just a shame this device isn't available stateside - or anywhere outside of China, for that matter. The MX3 only runs on China Mobile's network. 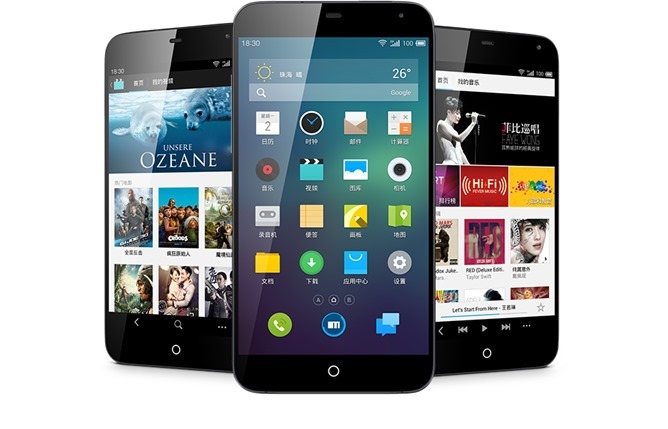 We've already detailed the MX3 before. It comes with a quirky 5.1-inch 1800 by 1080 display, which equates to an aspect ratio of 15:9. Though its cheapest incarnation, the 16GB model, costs just over $400, the handset packs high-end internals such as an Exynos 5 Octa chip and 2GB of RAM.

If you do want to run the device somewhere outside of China, it can run on any GSM 2G network. That's an option, albeit not a very good one. For now, most of us will just have to wait for other manufacturers to up their game.

Google Is Working On A New Camera API, But It Wasn't Ready In Time For KitKat

[Update: Winners] Win One Of Ten Copies Of 'Creating Dynamic UI with Android Fragments' From ...