Google Music has provided for the cloud streaming needs of the average user, but what if you've got more than 20,000 tracks or you want to stream video too? Well, there's always Subsonic, which relies on streaming media from your personal storage instead of Google's cloud. The app has gotten three big updates in the last few weeks, including today's jump to 4.1. 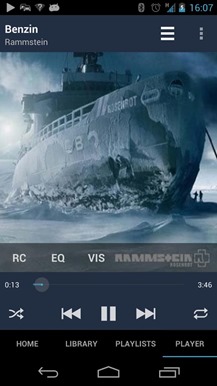 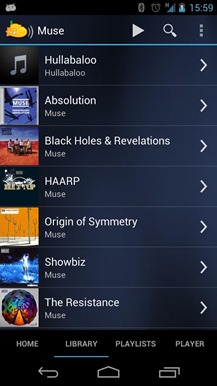 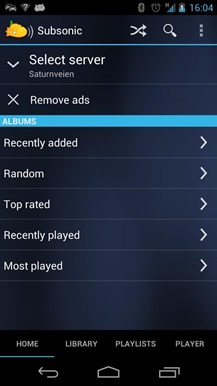 Subsonic got a UI makeover a while back, and several of the changes recently have been about refining the interface and adding support for newer Android features. Here's an aggregated list of all the changes of the past three updates:

You can check out this app for free with a 30 day trial. After that you've got to pony up for a subscription of $1 per month to access the mobile app, video streaming, podcasts, and the ad-free web interface. 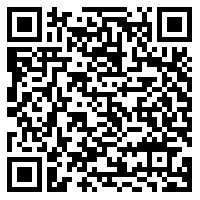 MKBHD Goes Hands-On With The LG G Flex, Fails To Break It