It's not enough to charge your phone with a standard microUSB cable. No, it's best if it's plugged into something that looks like the Android mascot (obviously). That used to mean your most meaningful charging could only take place where a standard AC outlet was available via the lovable Andru. Well now you can show your Android love on the go with HoneyDru, a 2.0A car charger that looks like a certain platform logo from a few years back.

HoneyDru is a dead ringer for the Android 3.0 Honeycomb bee logo, which was used primarily because the shape makes sense for a car charger. You just plug it into a standard cigarette lighter adapter and its wings and eyes will light up. The included USB cable plugs into the head, but you can also use your own cable. 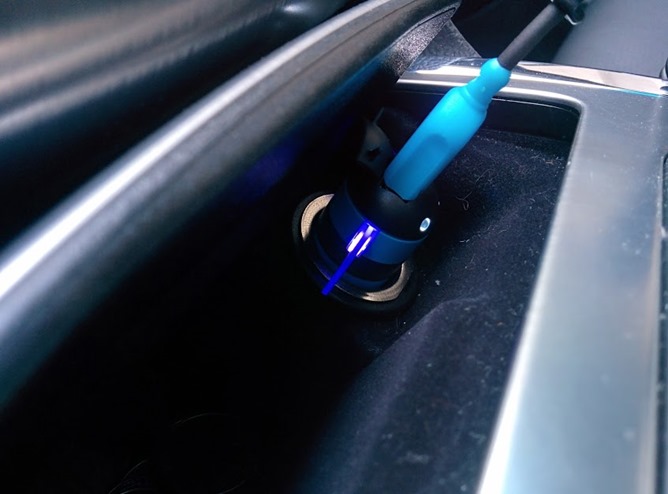 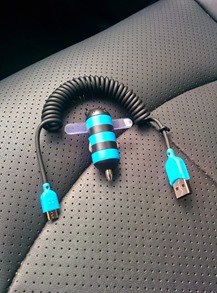 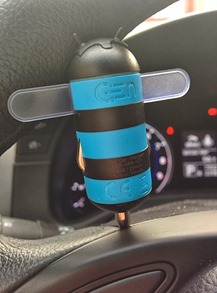 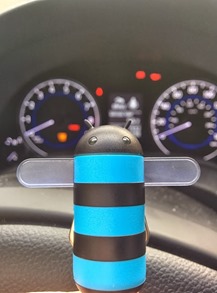 It's notable that this is a 2.0A charger, whereas most other car chargers are 0.5 or 1.0A. This means the HoneyDru should be able to keep even the most power-hungry devices juiced up while sleeping or running turn-by-turn navigation. If you're interested in this little buy, you can get one from the Gen website or from Amazon for $20.

A Google Engineer Explains Why KitKat Has White Status Bar Icons And Only Shows Connectivity In ...

HTC Desire Comes To Virgin Mobile, Get This Affordable HTC One Look-Alike Now For $279 Off-Contract