You know those adorable little Android collectables made by Andrew Bell and Dead Zebra? Well, you can head over that way and buy yourself an early non-denominational holiday festival present. Dead Zebra has opened "The Vault," which is stocked with leftover Android minis from old sets and heavily discounted units with slightly jacked up packaging. 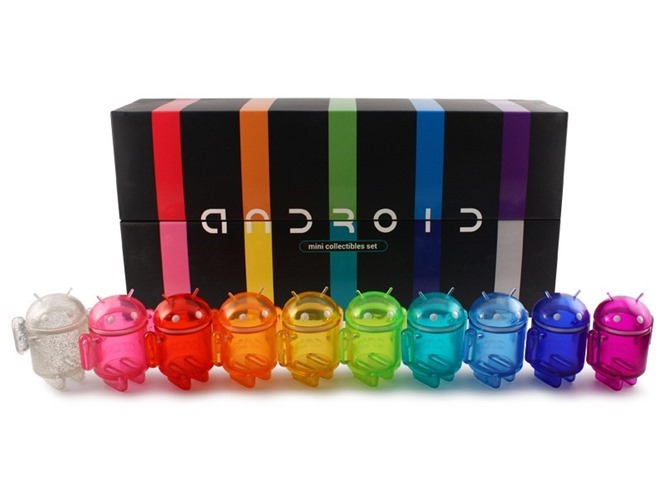 The newly released stock of past minis includes old favorites like the special edition power vampire, the werewolf, and series 3 blind boxes. These are all going for a few bucks off the original price. The damaged stock comes in packaging that might be a little torn, crumpled, or just unglued. However, the item itself is still fine. These are great deals with the rainbow Android set selling for $50 ($20 off the current price) and the Android BBQ set going for just $12 (down from $25). 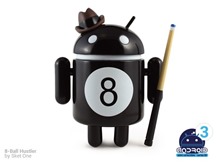 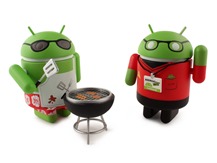 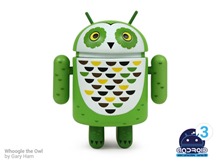 If you're into this, you better move now. It looks like some of the harder to find minis are already selling out in the scratch-and-dent section.