Last week, Google released a massive update to the Search app for Android 4.1+ phones and tablets. Inside that refreshed APK, though, is a somewhat sneaky surprise: all the necessary bits for the Nexus 5's "Google Experience" launcher. All you need to get it working is the launcher app pulled from the Nexus 5, and you'll be up and running GEL-style. 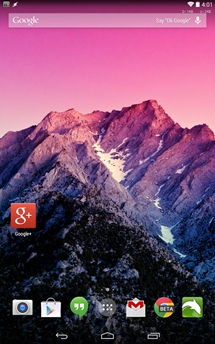 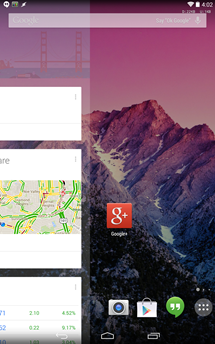 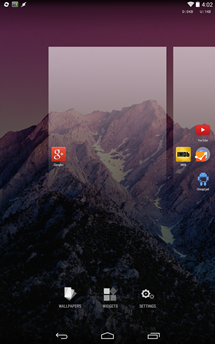 If you want a detailed look at the new launcher, be sure to check out the relevant sections of Liam's Getting To Know Android 4.4 post, which goes into crazy detail as to all the changes you'll discover over the old AOSP launcher.

While we know that Google doesn't currently have concrete plans to bring this launcher to a wide range of Android devices, the fact that all the necessary bits to run it are packed into the Search / Now app make that statement a little hard to take seriously. If you're asking me, it seems all but inevitable that the GE launcher is going to get a wide rollout once Google feels satisfied that users are liking it and major issues are ironed out.