Welcome to the latest entry in our Bonus Round series, wherein we tell you all about the new Android games of the day that we couldn't get to during our regular news rounds. Consider this a quick update for the dedicated gamers who can't wait for our bi-weekly roundups, and don't want to wade through a whole day's worth of news just to get their pixelated fix. Today we've got a Joe Dever game from the mind of Joe Dever (presented by Joe Dever), a puzzler with a Geometry Wars visual style, and a free-to-play strategy game. Without further ado:

I have no idea who Joe Dever is, but he seems to think highly of himself in a Tyler Perry sort of way, an attitude that's not helped by this game offering a "season pass" right in the app description. That said, the game looks quite impressive from a technical standpoint, and it offers a mix of the game book style that's becoming more popular and conventional RPG battles. So, if you're hungry for a little role playing and not at all put off by the fact that "Joe Dever" appears no less than ten times on the Play Store page, you might be willing to part with the five dollar asking price.

Open the magic tome and enter the fabled world of Magnamund: create your character and customize him with peculiar traits and special powers, the powerful Kai Disciplines. Make your way through the story and make choices based on your attitude but be careful: they can lead you to your final victory... or your death. When things get tough, you’re going to roll no dice: feel the real thrill of the fight, mastering lethal weapons and techniques. Swords, maces and axes: define your style equipping a shield or dual-wielding them.word

Challenges is a series of brain-teasers, nothing more, nothing less. It's presented as an intelligence test a la Brain Age, but I'd take that with a grain of salt - most of the puzzles look like they're well below SAT level. If you're looking for a time killer with some nice, clean visuals and a few head-scratchers, pick it up.

Do you want to find out how smart you are? Are you tired of tedious IQ tests? Accept our Challenges, erm, challenge, and test your intelligence in a funny way! 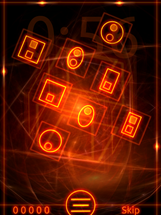 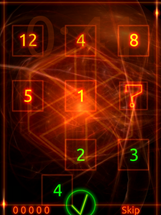 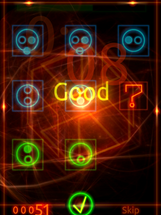 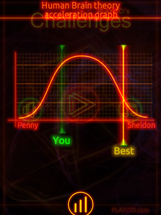 Battle Command looks like someone's best attempt to bring Starcraft into the world of mobile gaming, warts and all. That means simplified tower defense-style tactics and easy touch play, but it also means free-to-play shenanigans, pay-to-win tactics, and multiplayer that's heavily focused on social networking. But the graphics look good, and developer Spacetime (Pocket Legends, Battle Dragons) knows how to juggle all these elements effectively. Give it a try if you're looking for strategy.

Atten-TION! Battle Command! is a military strategy game set in the not-too-distant future. You’ll take command of a rag-tag fighting force with potential, but in desperate need of your leadership. Build your base, raise your army and go to war against other players in an epic quest for domination. Do you have the skills to become the world’s next great commander? This game is pretty much exactly what it looks like: a slightly updated take on Space Invaders/Arkanoid with a visual design that looks like you're playing on College Ruled. It's pretty simple, but with 100 levels and some genuinely pleasing simple effects, it's more than enough to please the retro gamer in you.

Sketchpad Escape: The Ultimate Brick Breaking Experience! Have you ever wished you could play a block breaker or arkanoid on your notepad? Watch amazing color spring to life from the sketches of a pencil as you break your way through hand drawn bricks. Vibrant displays of colors splattering right in front of your eyes as you gain a streak and blast anything in your way leaving a trail of artful paint in your path? This is the exact experience you have in Sketchpad Escape. Can you release the inner artist and escape the clutches of the sketchpad? 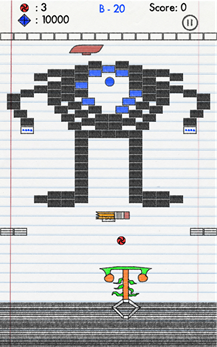 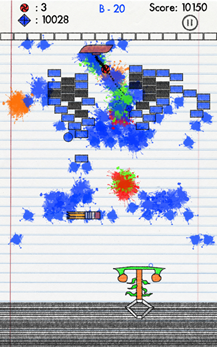 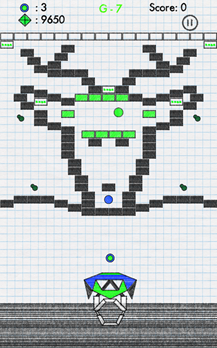 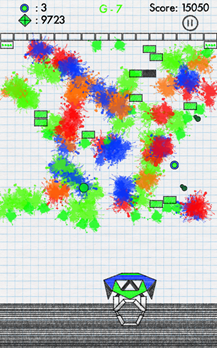 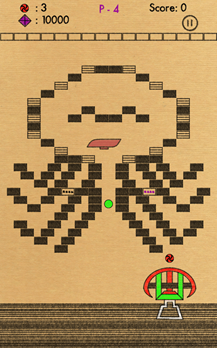 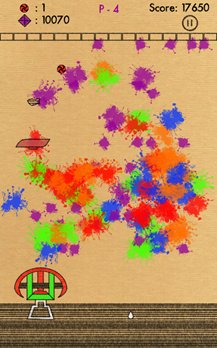 CyanogenMod 10.2 Nightlies For The 3G And WiFi-Only Galaxy Note 8.0 Are Now Available For Download