I reviewed the UE BOOM back in July and called it my favorite Bluetooth speaker. Four months and several speaker reviews later, it still holds that title. Today, UE is pushing out a firmware update to the speaker and adding new features to the Android app that makes it even more useful.

The standout feature of this update is an all-new Alarm feature. Basically, it turns your BOOM into an alarm clock, so you can wake to some killer sound. This might just be the alarm that can get my dead self out of bed in the mornings. I'm sure Artem will appreciate that. 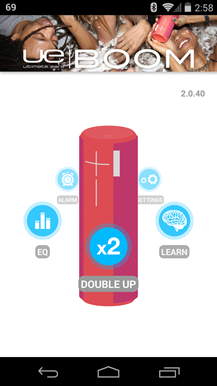 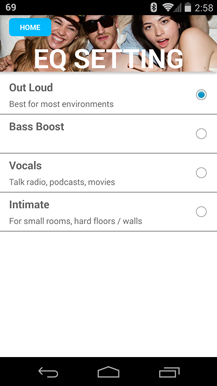 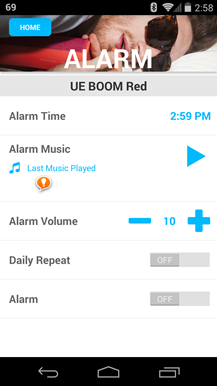 Past that, the EQ settings have been update and optimized, which also adds a new option to the mix: Bass Boost. I shouldn't have to explain what that does, because it... boosts bass. The volume steps have also been fine-tuned to "give you more nuanced control of the sound levels." Cool.

And of course, bug fixes. Everyone likes those.

Once you've updated your BOOM's firmware (by heading here and selecting the appropriate OS), you'll also need to grab the latest version of the UE BOOM app from the Play Store in order to take advantage of the new stuff.