Google-owned Motorola has already added several of the unique stock apps from the Moto X to Google Play for faster updating, but now it looks like the Moto G is going to get the same treatment. The FM radio app for the upcoming budget-friendly phone has hit Google Play. 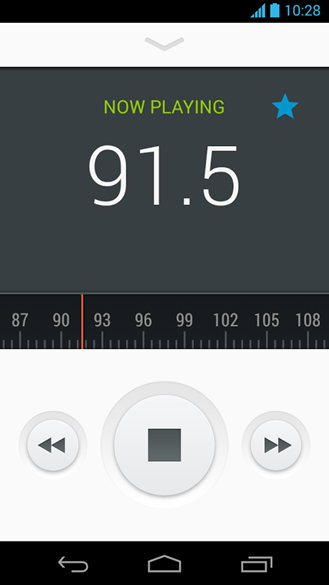 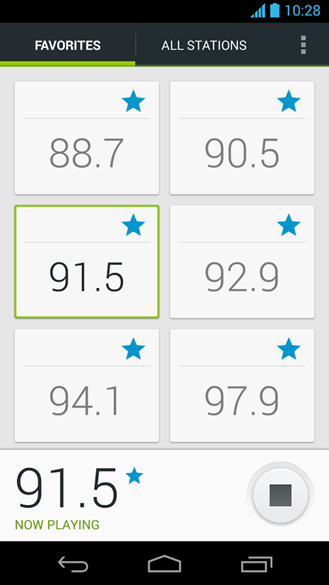 This app doesn't appear to be compatible with any other devices – not even the Moto X. The tab-based interface looks clean and you get around by swiping. Like other devices with FM radio capability, the Moto G will require wired headphones be plugged in to use as the antenna. 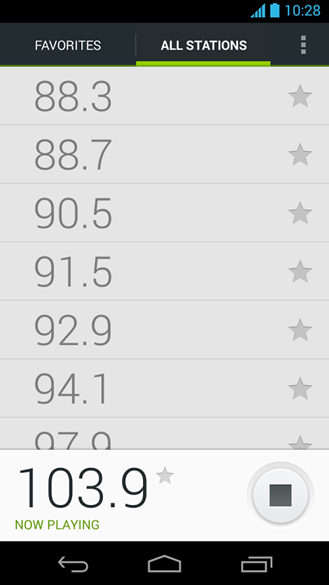 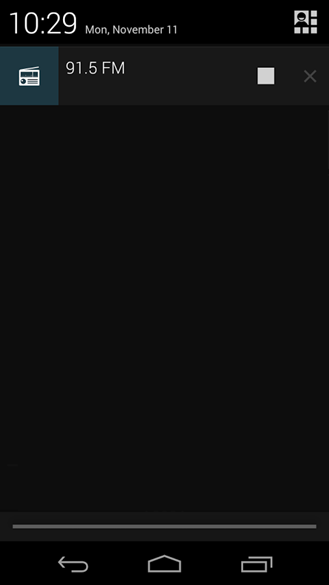 More apps from the device might show up in Play before you can get your hands on it, but this is already an unprecedented level of service for a budget smartphone. MapQuest For Android 2.0 Navigates Its Way Into The Play Store, Shows Off New Interface, Better ...