We were ridiculously excited by the prospect of a physical Google Wallet card when we reported on it just over a year ago, but six months went by without a peep until eventually the project was canned. Thankfully, awesome ideas don't disappear just because one company decides it's not ready to make them happen. Coin, a startup out of San Francisco, has announced a card of its own that promises to deliver much of what we were excited to see Google pull off themselves.

Coin doesn't look all that different from a typical credit card, but it has the potential to make our wallets significantly lighter. This one device is capable of storing up to eight cards in its internal memory. Users pair the device with their smartphone, plug in a card reader similar to those offered by Square or PayPal, and swipe in all of the cards they want Coin to keep up with. The device itself has a small screen that displays the last four digits of each card, so owners can select which one they want to use at any given time. 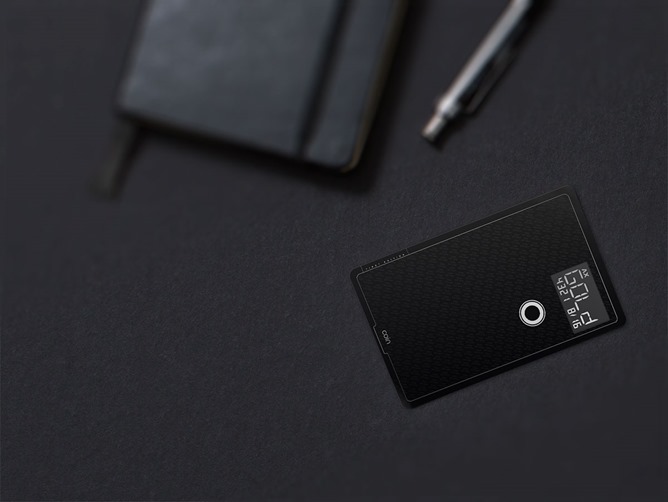 This device also comes with some rather attractive security features. Since Coin pairs with a smartphone, the latter can notify you whenever you've wandered off without it. You can also set the card to deactivate itself if it's lost contact with your phone for too long a period of a time, helping to protect your bank account in case it ever gets stolen. But this isn't mandatory, so don't worry about needing access to your phone in order to use the card. At the end of the day, it is a standalone device. 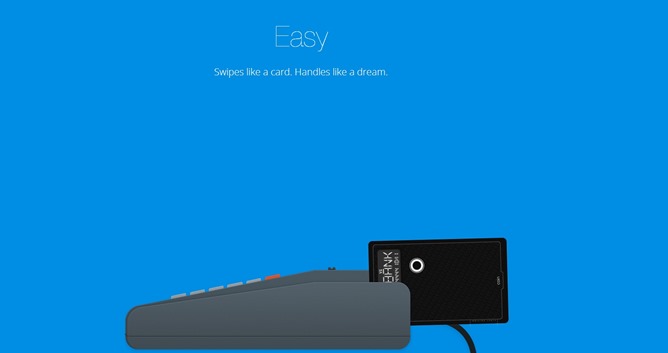 That said, there are caveats to keep in mind. Coin looks different from your typical credit card, and this could cause problems at certain establishments - more likely with the person behind the register than with the register itself. The device isn't guaranteed to work overseas, which could be a headache for travelers and a deal breaker for anyone looking to purchase one from outside of the US. The battery is also designed to last for two years, and it's not rechargeable. So when it dies, owners will have to replace the entire device.

Coin isn't set to appear on store shelves until summer of 2014, and it will retail for $100 when it does. That's pretty far away, but if you want to guarantee access to one, it's available for pre-order now at 50% off. That begs the next question, is that much of a discount worth the wait? This is the tech industry we're talking about, and there is an entire year between now and next summer. And even though the company has mentioned creating an Android app, we have no way of knowing which devices will be supported.

Ponder over these things for a moment. Then, when you're done, hit the link below.