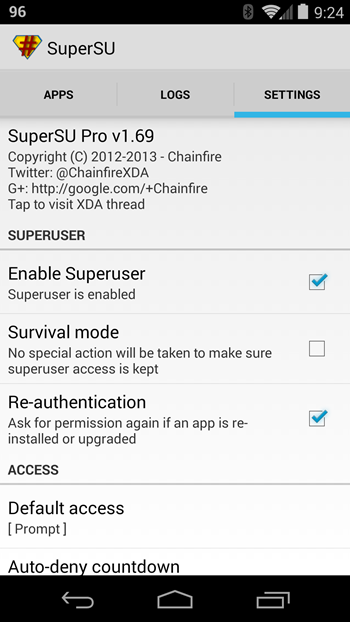 Fortunately, this one's pretty easy – just install the update from the Play Store and you're covered; no need to flash anything.

This update also includes a handful of other fixes and things:

The update is already live in the Play Store, so make sure to pull it down as soon as you can. Google Play For Education Has Officially Launched, Lets Developers Easily Get Their Apps Into ...