Game publishers can't debut a new mainstream console title these days without pushing out a free smartphone companion app to go with it, so here comes the latest offering. Actually, this one's a bit late, considering that NBA 2K14 launched for the PlayStation 3 and Xbox 360 back on October 1st. Nevertheless, 2K Games has released MyNBA2K14 to enhance the experience of anyone who purchased the title for either platform. 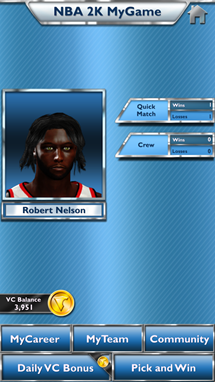 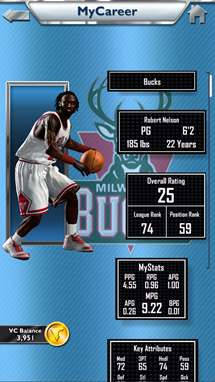 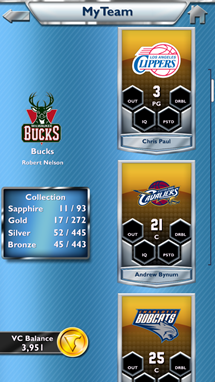 With this app in hand, living room ballers can keep tabs on all the action once they decide to get up and go elsewhere. In addition to helping players track their own virtual careers and keep an eye on challengers rising up through the online leaderboards, MyNBA2K14 comes with a card battle mini-game that lets competitors collect various athletes and pit them against others. 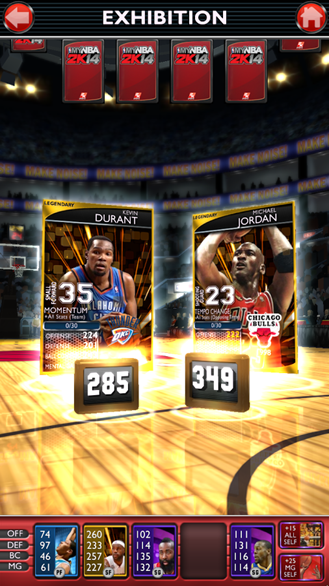 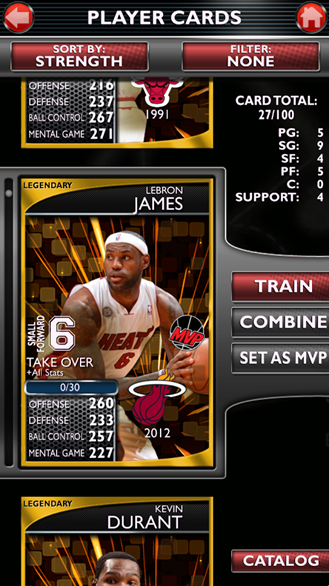 A second included mini-game rewards players with in-game currency, so anyone with a copy of NBA 2K14 has little to lose and quite a bit to gain by giving this app a go.

Motorola Announces The Moto G: A Competitive Mid-Range Phone For $179 Off-Contract, Coming To ...