The big next-generation game console releases are just days away, and Sony is getting ready with a major update to the PlayStation Android app. Just as Sony promised, the app will plug into the PS4 and all Sony's associated online services. You'll need a PS4 to take full advantage of the app, but it seems like it'll be much more useful in the PlayStation 4 era. 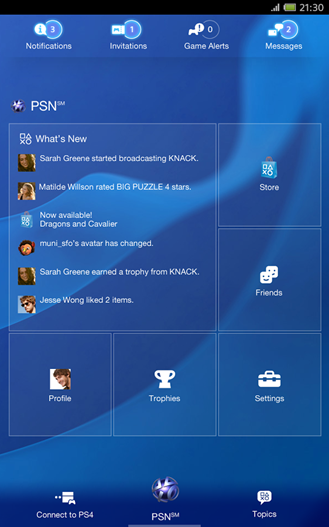 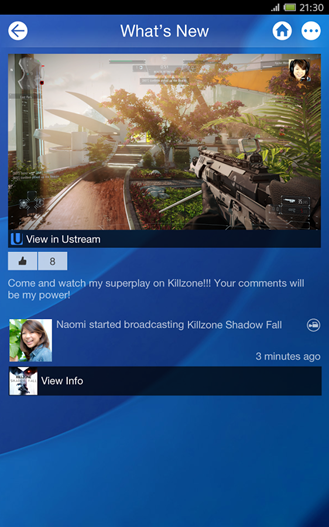 The changelog for this update is hilariously uninformative – it only says "This application has been updated." Thanks, Sony. However, the app should have integration with Sony's chat system, PlayStation Store access (for buying stuff), pushing games to the console, and second screen features in some games and apps. So, you'll be able to buy a game, have it remotely installed on the console, and tell your friends all about it from the app. Truly, we live in the future. The UI has also been updated to fit with the PS4. 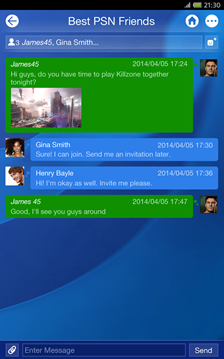 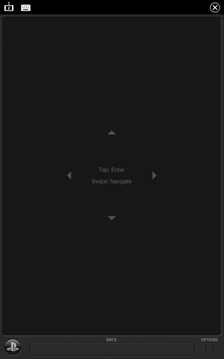 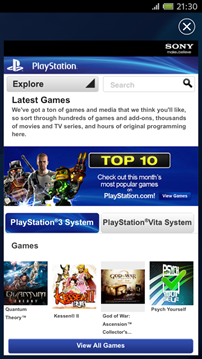 Sony's console hits retail November 15th in the US and November 29th in Europe, Australia, and New Zealand. Hopefully the app will tide you over until then.