Stay tuned, Nexus 4 and Nexus 7 versions with mobile data will be getting the update soon! http://t.co/TTRzORl4js

At least one user is already reporting having gotten the update on a Nexus 7. 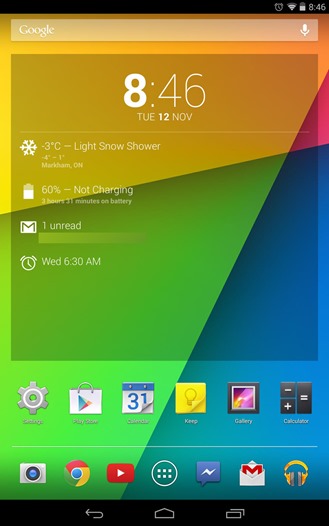 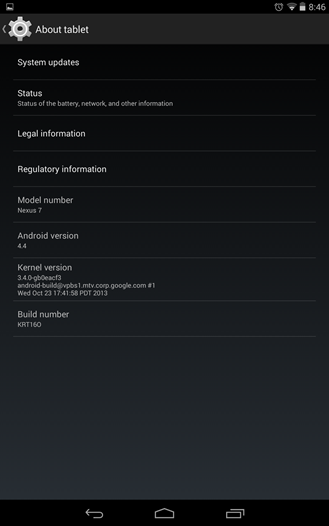 We haven't tracked down the OTA links just yet, but you can bet we'll keep you updated as more information emerges. In the meantime, ready your "check for update" fingers!