Sometimes a smartphone comes with a crappy camera. Other times, it just comes with crappy software. The good thing is that there are no shortage of compelling camera apps to choose to from, and today, there's one more. SmugMug's Camera Awesome has made its way over to Android after amassing over 20 million downloads on the Apple App Store and averaging a near perfect 4.5 star rating. 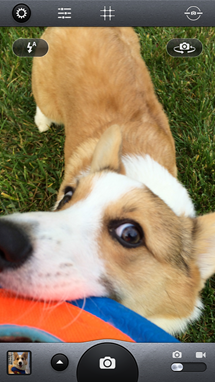 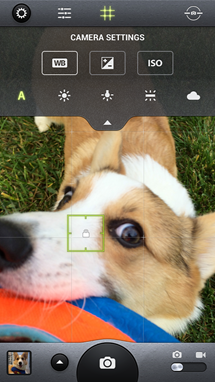 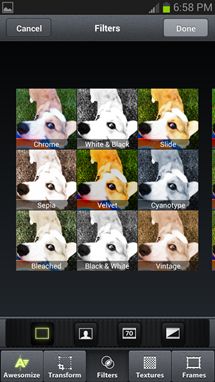 Camera Awesome is packed with features, offering users an HDR mode, the ability to take panorama shots, and a high-speed burst. With anti-shake video image stabilization, candid recordings need not look as spontaneous as they are. The app also offers limited editing options, including the ability to selectively choose where on an image a filter should be applied. 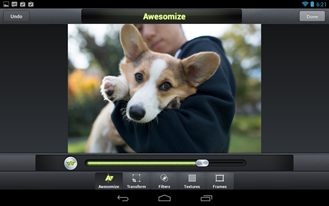 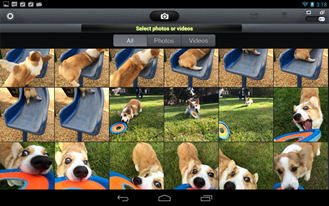 The app offers additional functionality on Tegra 4 devices, and it even comes pre-installed on the Tegra Note 7. Exclusive features include always-on HDR, object tracking, and pressure-sensitive stylus support. Many non-Tegra products don't just lose out on these features, though. They miss out entirely, as device support is pretty limited.

Camera Awesome is available for $2.99, and it's just raring to help Android users take better mobile photos. Get it below. 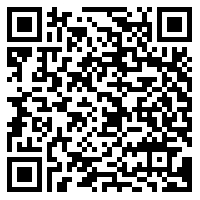 Google Announces Play Music For Glass Along With New Stereo Earbuds, Details Coming In The Next ...