Have you noticed that sometimes your Nexus 5 reverts to the old Ice Cream Sandwich-style pop-up for voice dictation in some apps, as opposed to the less disruptive "endless dictation" on-the-keyboard style? You're not alone. Our fearless leader Artem found that his N5's microphone icon was missing from the default keyboard, and using contextual mic icons (in search boxes and other places) caused the aforesaid behavior. It was also affecting third-party keyboards like SwiftKey.

As it turns out, at least some Nexus devices and updates are being sent out with the "Google voice typing" option disabled in the Language and Input menu. This doesn't actually disable voice typing, at least within those apps that use a microphone icon to allow users to speak search queries and other text fields, but it does cause some of the inconsistent behavior noted above. Observe: 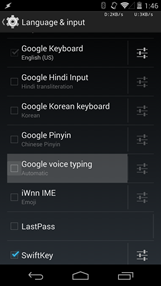 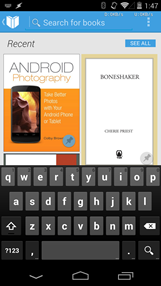 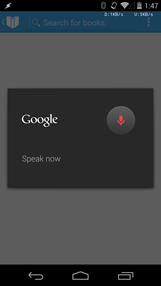 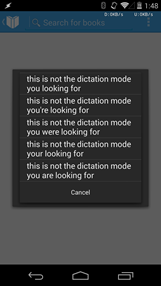 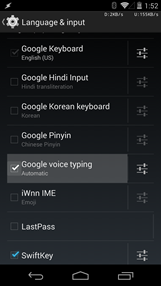 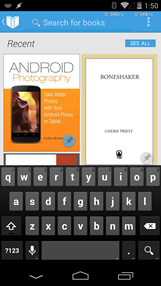 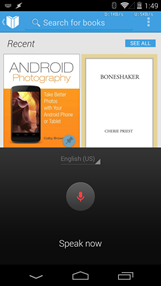 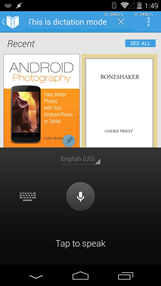 We have no idea why Google voice typing is disabled on some phones, or exactly which devices have it turned off by default - my stock Nexus 7 2013, for example, seems to have had it enabled since I bought it, but at least one stock Nexus 4 has it disabled by default. This isn't a bug, per se, just a strange design decision. If you're not fond of the floating dictation button or inconsistent UI touches, just dive into the Settings menu and enable the voice typing option.