So you didn't get a Nexus 5 – that's okay. You can still get that shiny new KitKat look and feel with the new Nova Launcher beta. It won't get you all the way there (the transparent nav bar is limited, for example), but the new version of this third-party homescreen has a lot of little visual tweaks to make it look almost like the real thing. 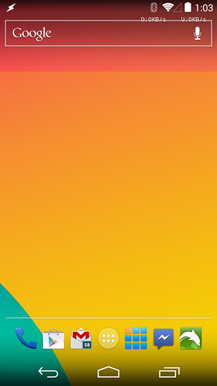 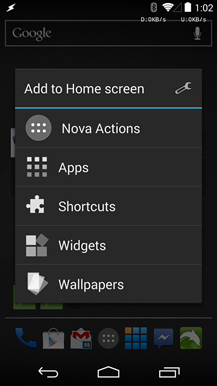 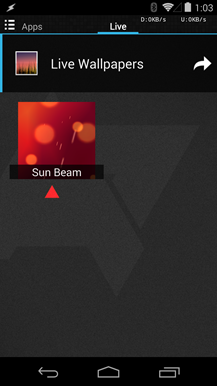 The Nova Launcher developer posted recently about the changes that were coming in light of KitKat, and now here we are. The beta app can be downloaded from the Nova Launcher site directly if you want to try it out. There is also a Play Store beta program (opt-in after joining) if you want updates to hit your device directly. Although, there aren't always betas in the queue in Google Play. Here's a full list of what's new: 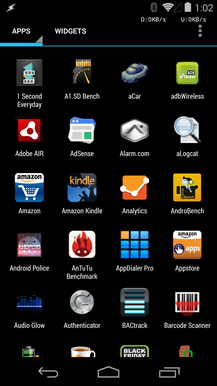 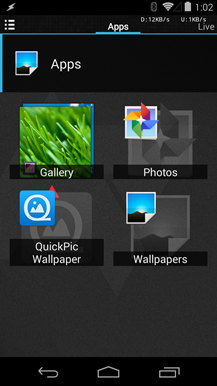 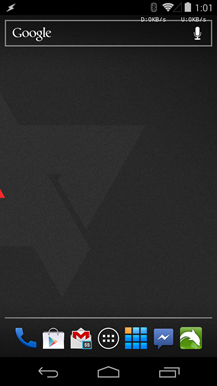 Most of the changes are to the main homescreen interface. The menus and app drawer still look like Jell Bean, and the transparent navigation bar is only supported on some devices like the Moto X and Nexus 5 (and possibly other devices running 4.4 ROMs). There's no ETA on this update reaching the stable channel, but at least you can give it a shot now.

Moto Maker Customization Is Now Live For The Verizon, T-Mobile, And Sprint Models Of The Moto ...