The zombie slaying is about to get a bit better in the online world of Dead Trigger 2. A big update has hit the Play Store with a number of important tweaks. Better start mashing that update button. 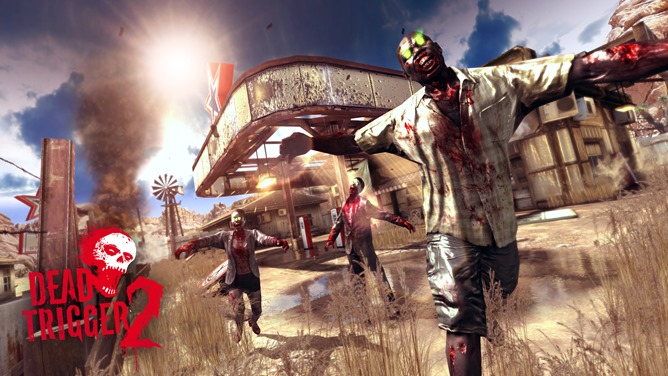 The update is mostly about changing the game balance in the player's favor. Here's the full changelog from Mad Finger Games:

In our review, the difficulty of the special zombies was one of the major sticking points mentioned. You really had to use expensive consumables to survive these fights, but maybe now it'll be a bit easier. In general, the zombies should go down with fewer bullets now, which means less pressure on the player to dump real money into the game.

Update: We've reached out to the developer a few times to see what's up with the compatibility issues. We'll report back if we hear anything.

Update 2: It looks like the error has been fixed and Dead Trigger 2 should again show as compatible with your devices.

Moto Maker Customization Is Now Live For The Verizon, T-Mobile, And Sprint Models Of The Moto ...