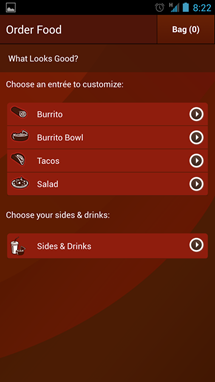 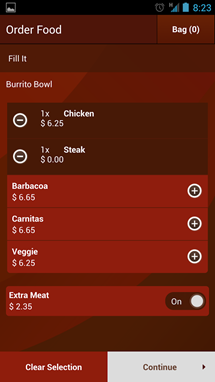 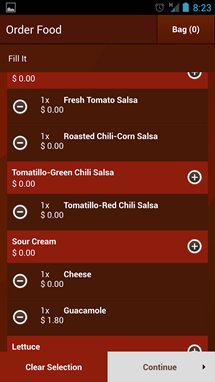 No, Chipotle doesn't deliver, but the company's app still saves you the effort of standing in line, shouting your order over the sound of hungry children, and asking the server what that goopy red stuff is next to other, slightly darker, goopy red stuff. You select your entrée, pick the ingredients, choose a side, pay, and arrange a pickup time. It's versatile enough to let you split meals, order extras, and save your order for quick re-ordering later. If you're trying to make a Chipotle run during your lunch break, this gives you the time away from the office without the hassle of wondering if you will actually get to order your food quickly enough. 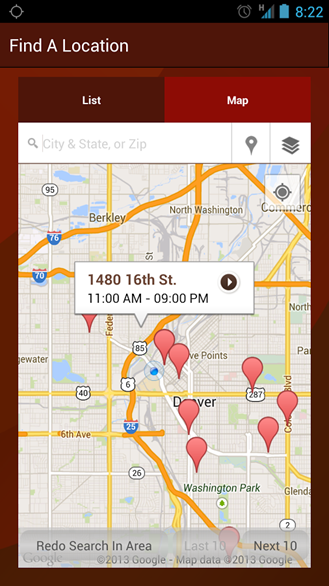 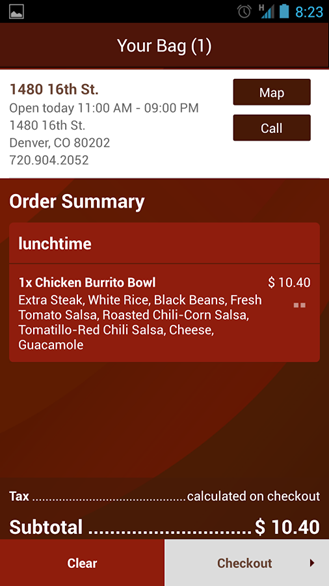 Previously the app was available in only a select number of cities, and users elsewhere were restricted to using the location finder and menu features. Now it's open to all. Order up! 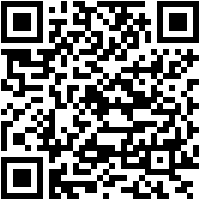