Remember the BlueStacks App Player? It's been around for a pretty long time now. How long? Until just recently, the software that allowed users to run Android inside of Windows was powered by Gingerbread. Now the emulation software is making the leap to Ice Cream Sandwich, and while it's still two years behind the times, at least it looks somewhat modern. Well, until more devices make the transition to KitKat, that is. 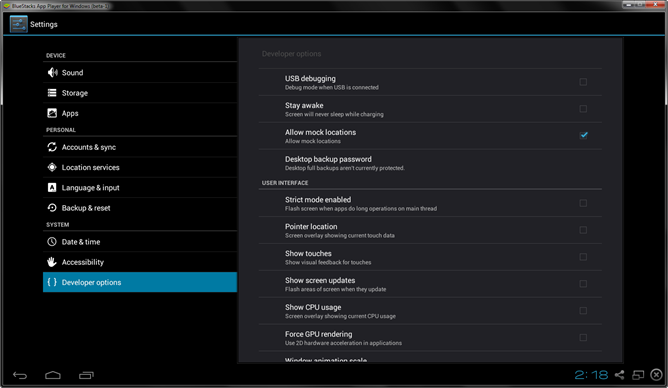 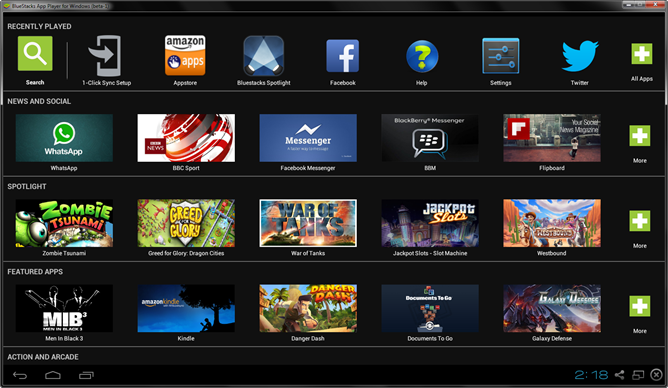 If we're being honest, the BlueStacks App Player isn't the type of product that needs the latest and greatest features of KitKat. If you're running Android on a PC, you're not likely going to need that new fancy launcher or the perks of Google Now. Android 4.0 may be showing its age, but it remains compatible with the majority of Android apps out there. We would love to see the BlueStacks App Player running Jelly Bean just because, but its developers have little reason to rush.

PSA: The 3G Indicator On Your Nexus 5 On Sprint May Be Lying To You Because Sprint Wants To ...

T-Mobile Announces Launch Dates For Its Nexus 5 And Nexus 7, Is Now Accepting Pre-Orders For ...