You might just be seeing a new version of Google Maps in your Play Store downloads today - Google has updated the app from version 7.3 to 7.4. There's not a whole lot of new stuff going on inside, certainly not compared to the cavalcade of UI changes that happened earlier this year. A few tuned gestures, a few refreshed UI elements, and that's about it. APK downloads below. 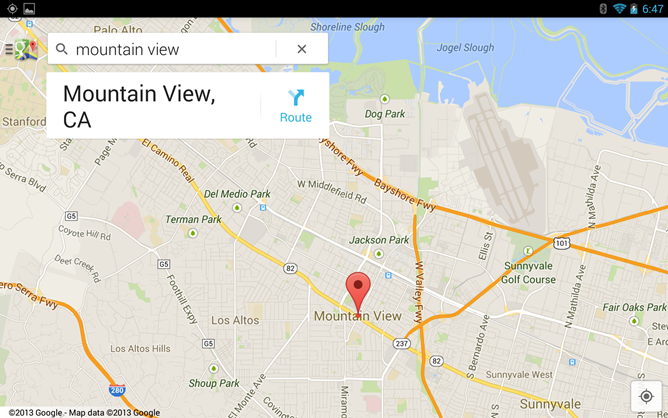 If you're a regular Maps user, you'll notice that the one-finger zoom gestures have been reversed. In the newly-updated app you double-tap, hold, then drag down to zoom in (the reverse was true before now). It makes a little more sense than previously. The same is true for the double-tap and drag gesture which adjusts the vertical view: now dragging down with two fingers will give you a bird's eye view, while dragging up will adjust the view to about 45 virtual degrees. 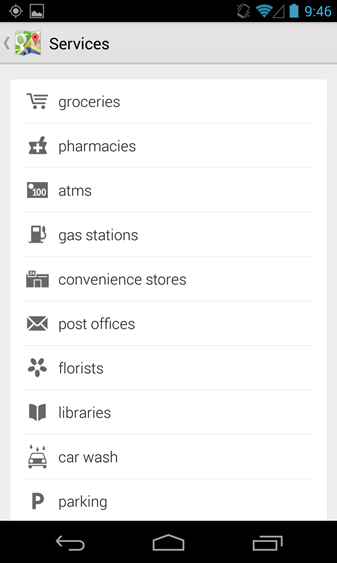 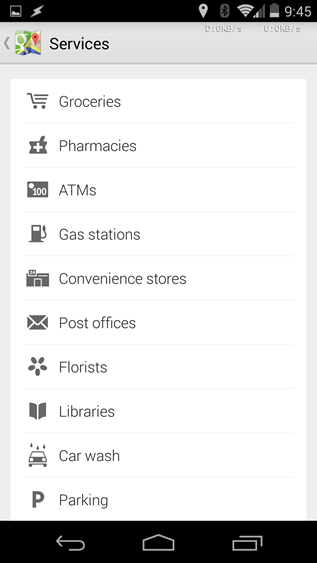 The Explore menu has had a few very slight visual changes, capitalizing the categories and adding a few icons, with a new "More button" below. There's also a background image for Explore, which puts the focus on the icons rather than the view. 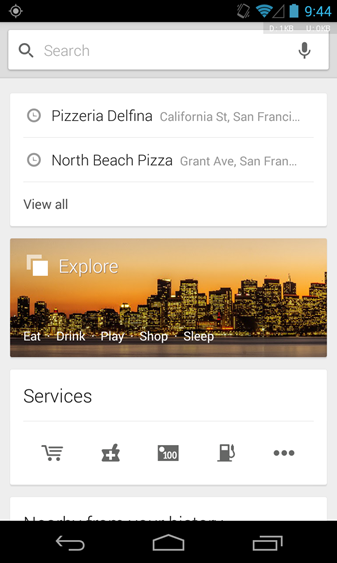 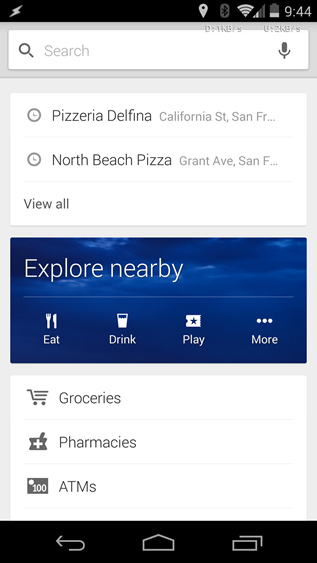 Under the hood a few of the icons for Offers have been updated with a slightly more modern look. That's about it - there's nothing in here that warrants rushing to download the new APK. 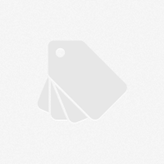 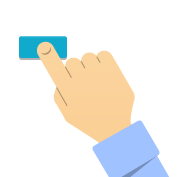 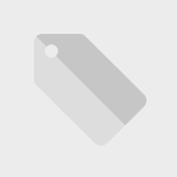 Of course if you want to, we're not going to stop you. The API 18+ download below is for Android device running 4.3 or higher, while API 15 is for devices running Android 4.0.3 or higher.