The latest unabashed cash -in on the Star Wars franchise is now available throughout the system. Tiny Death Star, a collaboration between LucasArts and NimbleBit, is available to multiple countries after an Australia-only launch. The pixelated game is a Star Wars-flavored version of NimbleBit's extremely popular Tiny Tower. 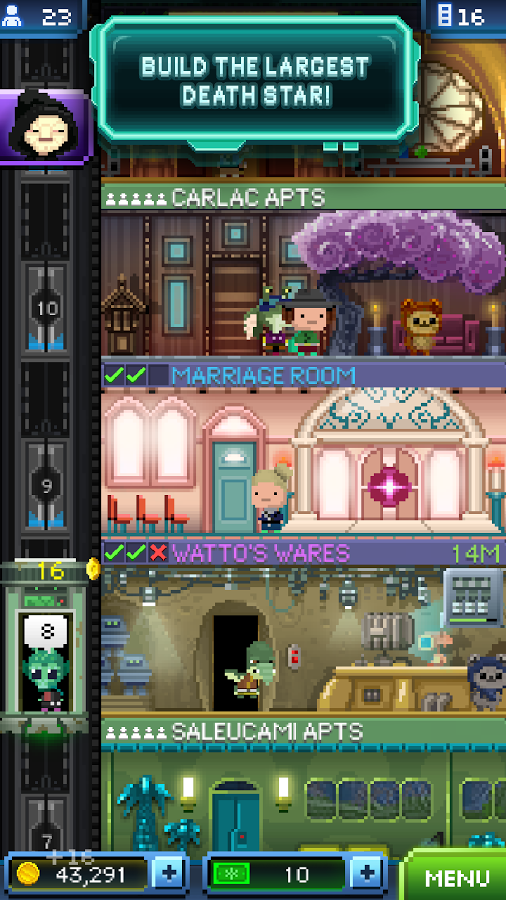 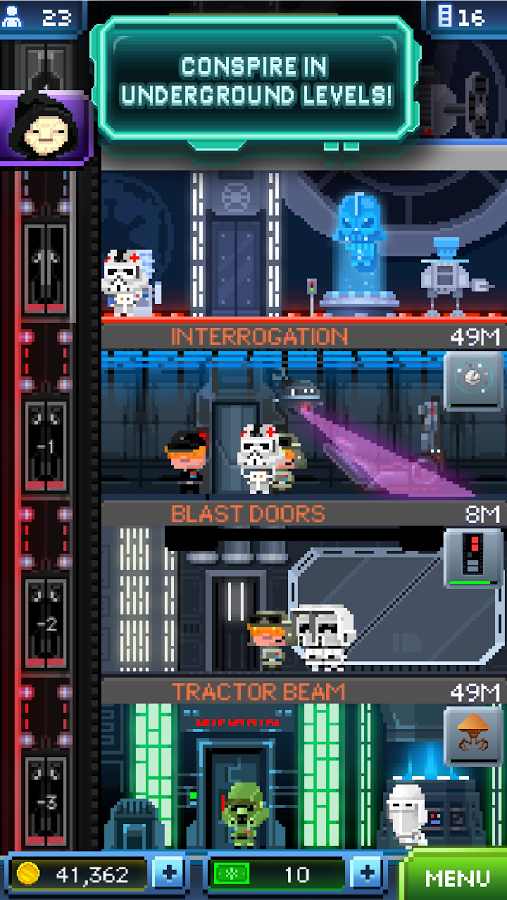 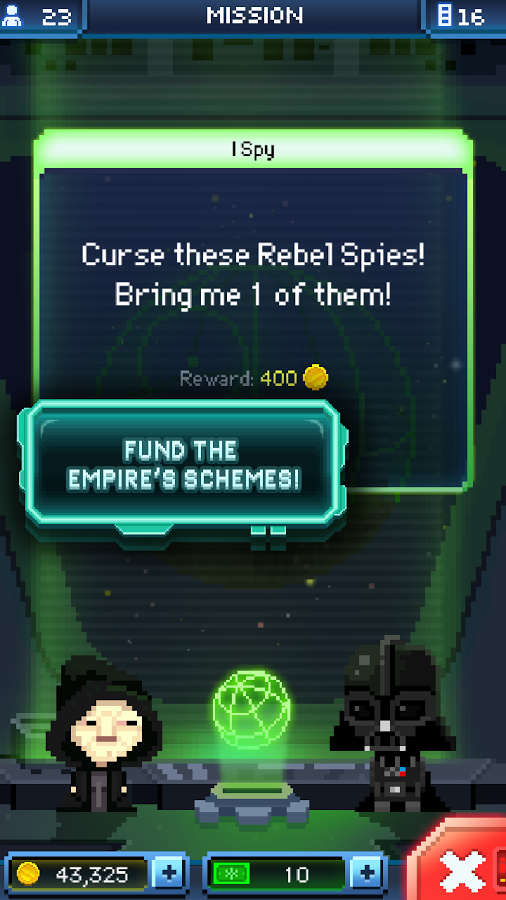 We've checked the Play Store in the US, Canada, UK, and South Africa, and Tiny Death Star is available in all of them, so we're fairly confident that this is a worldwide release. The game is a free download, though it uses the usual currency system to drive in-app purchases. It's a mix of Sim Tower and Kairosoft's various managements games - you build rooms to attract tenants, making sure to adhere to the Emperor's wishes. You'll occasionally be harassed by the rebel scum, and the characters who come to live in your Star Wars-themed rooms should look familiar even to casual fans of the mythos.

The early reviews for Tiny Death Star are positive: it's sitting on a 4.0 star rating after more than 600, and several comments indicate that the period of down under exclusivity has resulted in a few useful game patches. Tiny Death Star is compatible with all Android devices running Gingerbread 2.3.3 or higher.

ASUS Shows Off The TransKeyboard, A Slick-Looking Bluetooth Keyboard With An Integrated Cover ...

Dropcam Pro Review: Keep An Eye On What's Important To You, No Matter Where You Are