Whenever there is a new version of Android, everyone starts wondering when (and if) their phones will be updated. Sony is getting out in front of the questions by clarifying its plans for a number of phones and tablets. The updates will start flowing soon, but not for all devices. 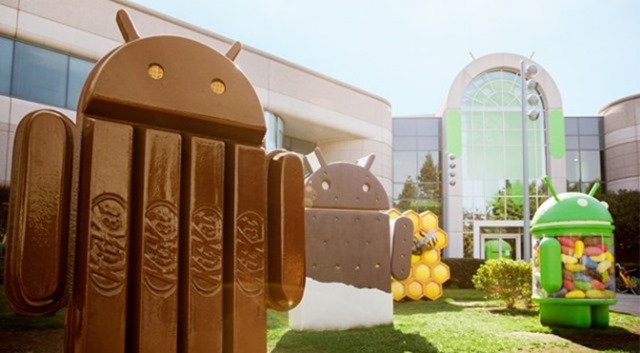 Sony says that the Android 4.3 update is going to start rolling out next month for the Xperia Z, Xperia ZL, Xperia ZR, Xperia Tablet Z, Xperia SP, Xperia Z Ultra, and Xperia Z1. Confirming its previous plans, Sony is also going to be bumping the Xperia T, Xperia TX, and Xperia V from Android 4.1 directly to 4.3. This will also start next month. However, this comes with the caveat that not all markets and carriers will get the update at the same time.

As for Android 4.4, Sony has decided which phones will be in the first batch of updates – the Xperia Z, Xperia ZL, Xperia Tablet Z, Xperia Z Ultra, and Xperia Z1. Sony didn't have an estimate of when that update would happen, but it's probably not going to be terribly soon.