Normally we're pretty pleased when we can report that a new country or carrier has enabled the option for carrier billing in the Google Play Store, allowing customers to charge app and media purchases directly to their phone bill. But for some reason, European carrier Vodafone seems to have dropped the option entirely. Vodafone has disappeared from the list of carrier billing partners on Google's Play Store support page, and we've confirmed the loss of capability from individual users in the UK, Germany, Italy, and Spain. 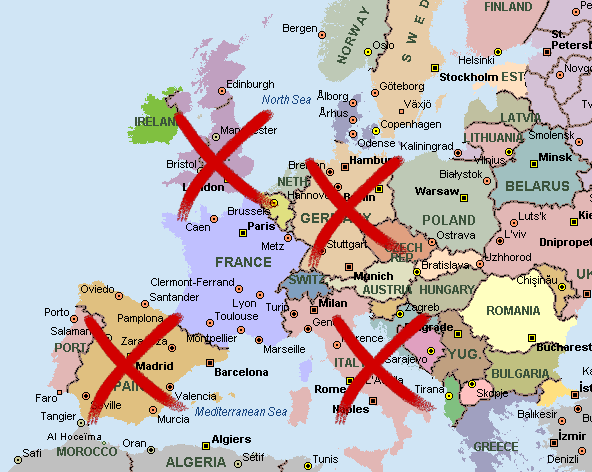 Neither Vodafone nor Google have given an explanation as to why the billing feature has been dropped. We've reached out to the latter for comment, and Vodafone has confirmed the change on a UK support site, stating simply that the option has been removed. The change seems to have impacted all four Vodafone markets simultaneously, which indicates (but by no means proves) that this is a company-wide change in policy. It's a real shame, too: the Play Store's support for carrier billing in Europe was still a bit on the spotty side, and now Italy, Spain, and the United Kingdom are left with only one company offering carrier billing each (Wind, Movistar, and T-Mobile, respectively).

Google has been steadily trying to improve its carrier billing options in all markets. While the customers affected by this change are still capable of purchasing Play Store content with conventional debit or credit cards, I'm sure at least a few will be left wondering why the feature was dropped.

Report: The 'Google Experience' Launcher From The Nexus 5 Won't Come To Other Devices Any Time Soon