You might have missed it in the tidal wave of news when the Nexus 5 was released, but Google also posted two new colors of the Nexus 7 zip case in the storefront. They were both listed as 'coming soon,' but now they're live. 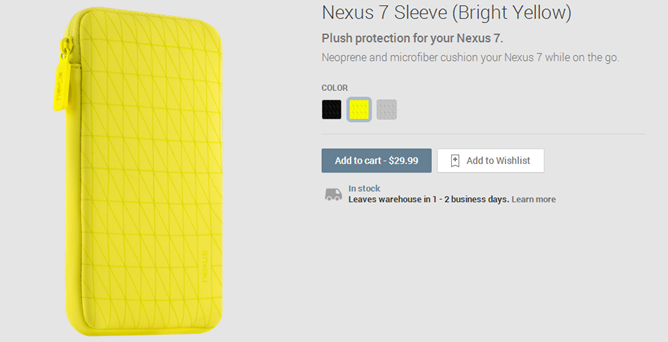 The official zip case can now be had in gray, yellow, or black. Note that the gray case is listed as gray/white because the interior is white. All three cost the same $29.99 plus shipping and tax. The black version of the case was made available not long after the tablet was released over the summer. 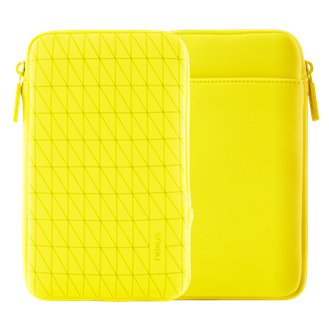 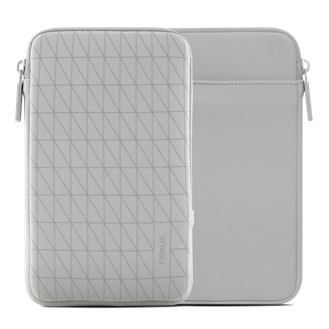 That's expensive for a case, and they don't look particularly fabulous – a little bland, actually. Still, this is the official accessory, and you like official things, right?

Meet ART, Part 1: The New Super-Fast Android Runtime Google Has Been Working On In Secret For ...