There's a new Google Play Services app in town, and it includes all kinds of goodies for developers. But there's a nasty surprise waiting inside Google Play Services 4.0, at least for users on some devices: it may have disabled the Android Device Manager's permission to act as a Device Administrator. This is what allows users to access the new remote lock and device wipe features from the web... which some of them might not realize they can no longer do. 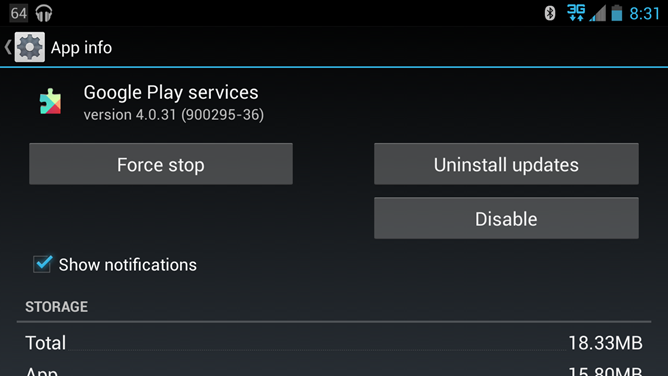 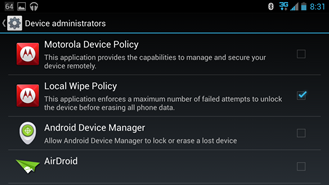 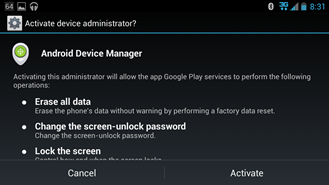 It's a simple fix: just check the version number of your Google Play Services app (it seems to be affecting both 4.0.30 and the slightly newer 4.0.31), then check the Device Administrators section of your Security settings page. If Android Device Manager isn't enabled (and you want it to be), tap it and press activate. Problem solved.

The larger issue is that this seems to be affecting users without alerting them, so at least some Android phones could be lost or stolen without having the location and wipe security feature that the owner was depending on. It's a huge security problem, especially if you rely on the Device Manager as a failsafe for sensitive data or device access. It doesn't appear to be universal: here at Android Police, we've seen the new Google Play Services de-activate Device Manager's administrator status on at least one Galaxy Note 3 (4.3), Moto X, and DROID MAXX (4.2), but it's also left the permission untouched on a Nexus 5 (4.4) and Nexus 7 2013 (4.3).

Better safe than sorry: if you rely on Device Manager, check your Settings menu. Google Play Services 4.0 hasn't disseminated to all 2.3+ Android devices yet, so be aware that this issue may affect you at a later date. If you've seen this issue, let us know your phone or tablet model and Google Play Services version in the comments.

[Hands-On] Cover Is A Good-Looking Lockscreen Replacement That Might Have A Shot At Taking Over ...