Physics puzzlers aren't just about flinging birds across the screen – sometimes you need to build something. In fact, sometimes you need to build something really complicated and awesome. That's the trail blazed by Apparatus, and Principia is following its path. This game invites you to design bridges, towers, cars, rocket ships and more using over 150 different objects.

The trailer has some amazing stuff in it, but it also makes me feel slightly intimidated. Still, I kind of want to let this game defeat me – it looks fun. In addition to the puzzles there is an adventure mode where you can smash stuff after the puzzles stump you. New puzzles and adventure levels are supposed to be coming on a regular basis too. 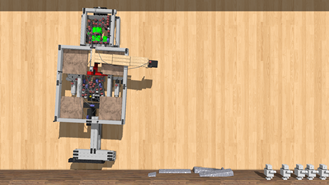 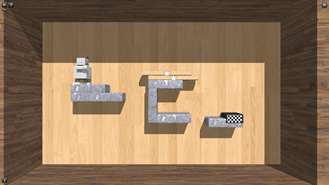 Principia lets you go way beyond the level of Apparatus. You can use electronics to build working robots and calculators, or even create entirely new gameplay modes. If the original Apparatus was Lego, this is Lego Mindstorms.