One of the more drool-worthy aspects of the software from the Nexus 5 (and not necessarily Android 4.4) is the homescreen and launcher, which includes a ton of new features tied directly into Google Now and Google Search. But you might want to curb your enthusiasm: according to a report from The Verge, Google isn't interested in expanding that launcher to other devices at the moment. 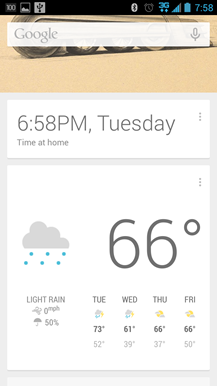 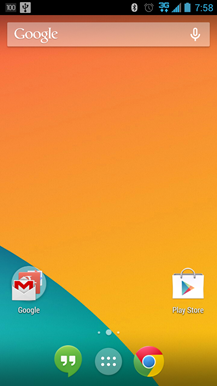 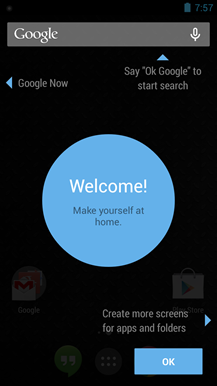 Google tells us that the new Launcher on the Nexus 5 is exclusive to the phone — though the company may change its mind and offer it for the Nexus 4 and perhaps even put it on the Play store someday. For now, Google wants to see how users take to the Launcher on Nexus 5 before it offers it on other devices.

Android Police alumnus Ron Amadeo found that the core functionality in the Nexus 5 launcher is mostly contained in the Google Search app, which means that it would be easy enough for Google to bring the Now-centric features to other devices with a Search update. (At least some of those features, like the touchless voice command on the homescreen, are hardware-dependent.) I'm not sure how much credence I put in the idea that Google is using the Nexus 5 as a sort of testing ground for its new branded launcher... it seems to me that it's more likely to be a value add for the N5 itself. Just a few lines down in the Verge article, Matias Duarte refers to the launcher as "the single most exciting thing for Nexus 5."

There are already a few somewhat hacky solutions for getting the fancy new launcher on other phones, even those which are running older versions of Android. You can bet we'll be keeping an eye on Google's official offerings in the Play Store for any updated functionality.