Google finally unveiled KitKat last week, but you may have noticed something was missing. Yes, there was no news on the so-called Google Experience Launcher. Earlier leaks led us to suspect that Google's homescreen experience was coming to more Android devices, but the big day came and went with no mention. Recent revelations about how the Android 4.4 homescreen works breathe new life into the possibility of a more Googley experience for all. 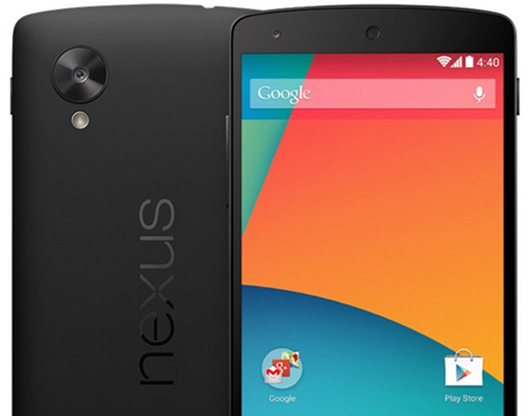 Over at Ars Technica, our dearly departed Ron Amadeo has posited that the actual launcher APK in Android 4.4 is merely a stub – an empty shell that is forwarding everything to the new Google Search app. The GoogleHome.apk we talked about before the announcement does exist, but it's the search app working all the magic. This is, in fact, even more clever of Google than what we originally proposed. This approach allows Google to deploy the stock homescreen experience via the search app in Google Play, which everyone already has installed. Carriers and OEMs can't even strip it out – this is part of the core Android experience.

The version of search in Google Play hasn't yet been updated for everyone, but there is a chance it could bring some big changes when it does. When Google pulls the trigger on the update, its new homescreen experience could hit a ton of devices and be enabled with a simple GoogleHome app. Google Now is woven into the fabric of Android more now than ever before, and it's merging with the home screen.

Additionally, this could mean KitKat phones get instant updates to the homescreen via Google Play rather than waiting for OS updates. Though, an additional launcher stub (the GoogleHome.apk?) might be needed for older devices to access the new launcher, but updates could come via the Google Search app. Keep an eye on that Google Search app – it's up to something.

PSA: Yes, The Nexus 5 Is Fully Compatible With AT&T's LTE And HSPA+ Networks