Comcast's XFINITY app has undergone a name change with its latest update, and it now only answers when referred to as XFINITY TV Go. Does the latest version, in fact, make TV go? If we're referring to live content, then the answer's yes. Comcast customers with an Android device or two lying around can now stream the news, sports, kids shows, and other content live.

Live streaming works on both cellular and Wi-Fi data, which means you are not tied to your own home network as was the case with some apps in the past. Here are the live channels available on our devices: CNN, FOX, HLN, MSNBC, CNBC, FOX Business, BBC World News, Watch ESPN, NBC Sports, FOX Sports 1, Golf Channel, BTN, PAC 12, beIN Sport, Willow, FX, FXX, Nat Geo, and Nat Geo Wild. Close-captioning support is included and looks exactly like it does on your cable box, which is a nice touch.

However, the update isn't without issues. The channel selector lacks landscape support, so every time you flip between it and live video, you'll have to rotate your phone back and forth, which is absurd. We also found constant hiccups in the video stream which make it unwatchable at the moment. Switching between Comcast's own 50 Mbps cable connection and LTE didn't seem to help. 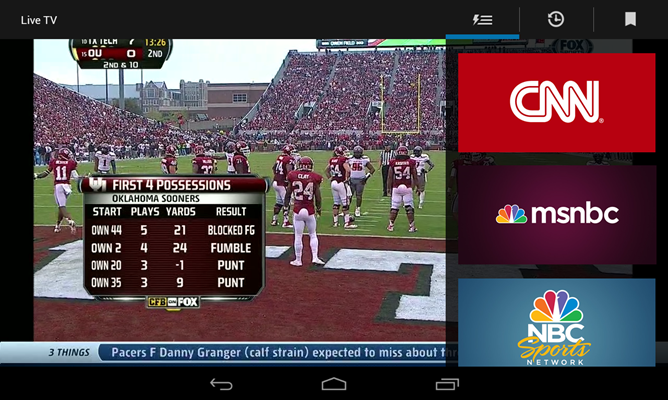 If you're willing to pay the relatively high price for a cable subscription, there's a decent chance you aren't relying on an Android device as your primary means of digesting TV shows. Yet this does nothing to diminish just how convenient it is not to have to fight over the television come game time, so when given the choice to have a free Android app thrown in as part of a cable package, it's a no-brainer. Comcast customers, just hit up the widget below. 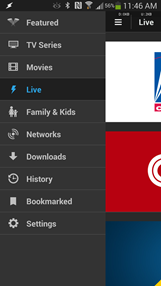 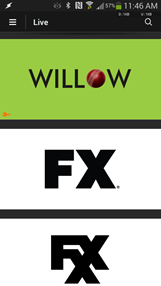 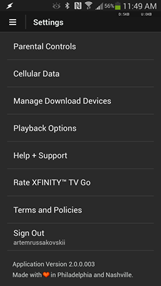 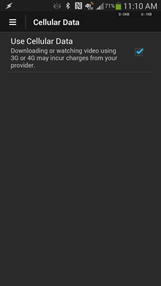 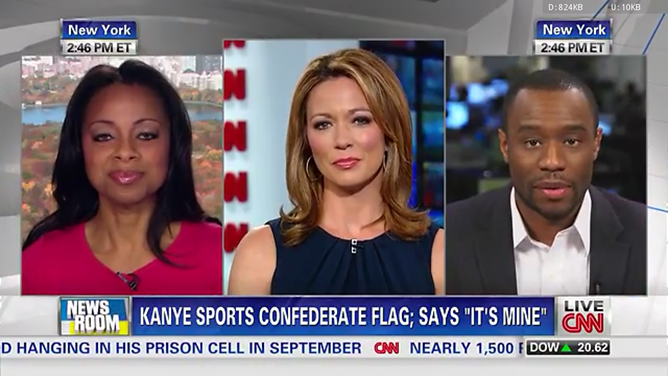 Roundup: Our Top Five Games To Check Out From October 2013